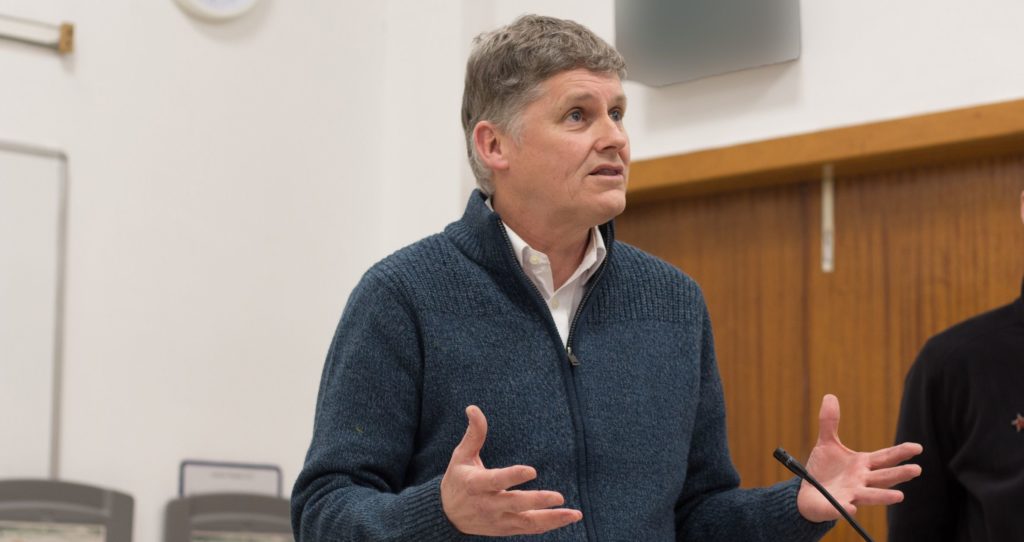 The starting gun has been fired. The date set. And the unlikely alliances established. David Cameron has staked his Premiership on the outcome of another Referendum. If his gamble pays off he will be seen as one of the most successful Tory leaders alongside Thatcher and Churchill. If he loses he will have to resign, his legacy akin to Neville Chamberlain’s or John Major’s. The British ruling classes in their corporate boardrooms and financial exchanges are determined to help him win. For the EU is as much their ‘club’ as anyone else’s.

The polls are inconclusive and suggest the popular vote could go either way.

For the anti-capitalist left the choice is not straightforward. Whilst we all agree the EU is an anti-democratic neo-liberal institution the question is what outcome is in the best interests of the working class?

The ‘Left leave’ camp insist the EU cannot be reformed. For them it is a capitalist ‘super-state’ enforcing privatisation, austerity and casualization, usurping the sovereignty of member states and establishing ‘fortress Europe’. The Lisbon Treaty, ratified by Gordon Brown without proper debate or scrutiny, gave birth to this ‘super state’ with its own legal personality, its own Foreign Minister, delegations in 139 countries outside Europe and now represented in its own right on international bodies such as the G20 and the Inter-Governmental Conference on Climate Change.

For the anti-capitalist left the choice is not straightforward.

‘Brexit’ they claim would halt privatisation, the Transatlantic Trade and Investment Partnership (TTIP) and austerity in Britain, return sovereignty to Westminster and end the ‘immigration crisis.’ But that appears to be wishful thinking for the counterpose Westminster as the progressive alternative here ignoring the fact privatisation, austerity and anti-union laws have been introduced by UK Governments without EU compulsion for decades. TTIP has perilous implications for public services like our NHS, but the idea that ‘UKPLC’ would not sign up to it and only the EU would is fanciful. The biggest protests against it so far have been in Berlin and Brussels.

Many argue the EU has been constantly changing. ‘The Common Market’ became the EEC and now the EU. Treaty after treaty altered its character. Not always leftward it’s true but if it can be changed from the right, why not the left?

‘Another Europe is Possible’ 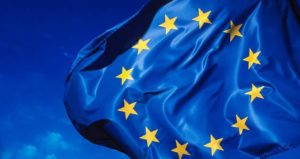 The EU is an institution controlled by Europe’s corporate elite, the Scottish Socialist Party is under no illusions about that. But neither are we in any doubt about the nature of the British state and its lack of democracy. The enormity of the task facing the left in rolling back the tide of neo-liberal capital here and abroad is daunting yes but it must be faced nonetheless.

Our vision of Europe is not the same as David Cameron’s or Nicola Sturgeon’s. Both neo-liberal politicians favour a bosses Europe where workers are treated like chattels of corporations. We will vote to ‘remain’ in the EU in order to change it from top to bottom working with people of like mind throughout Europe to do so.

Jeremy Corbyn speaks of ‘a social Europe’ where solidarity, workers’ rights and environmental protection are guaranteed. That sounds about right as it includes an EU free from neo-liberal manipulation.

The balance of power in the EU does not presently rest with its 500million citizens. We need therefore to democratise it. And here the former Greek Finance Minister Yanis Varoufakis has provided a blueprint for the way forward. Outraged by the EU’s treatment of the Syriza Government in Greece he has published a manifesto ‘One very simple, but radical idea: let’s democratise Europe’. He predicts ‘The EU will be democratised or it will disintegrate’ and suggests the left pushes for fundamental democratic reforms such as: – full transparency in all decision making with no secret deals, a Constitutional Assembly with a sovereign European Parliament, a democratic Europe where political authority rests with the people not corporate institutions, a sustainable Europe based on environmental protection and a plan of production. This is an internationalist perspective based on co-operation and solidarity between nations not brutal economic competition involving a wages race to the bottom.

The balance of power in the EU does not presently rest with its 500million citizens. We need therefore to democratise it.

These demands have a common purpose to share out the wealth of this rich continent between all its citizens. If ‘Another Europe is Possible’ how can it reached? That is the question those of us on the ‘left Remain’ side must answer over the next few months. We must lay out our alternative vision making the case for full employment across Europe for example, raising living standards for all EU citizens, ending casualization and poverty pay, halting the privatisation of public services, encouraging collective solidarity action to challenge the powers that be, economic planning not laissez-faire anarchy and deliver those changes.

How does the left effect such change? We mobilise mass movements across the continent for such progressive advance. We work together to defeat neo-liberalism and the inexorable march of the right. Those are the key tasks we need to give urgent attention to over the weeks ahead. Now is not the time to pull up the drawbridge.

This is a piece previously published in the Morning Star. We republish it here for you now.