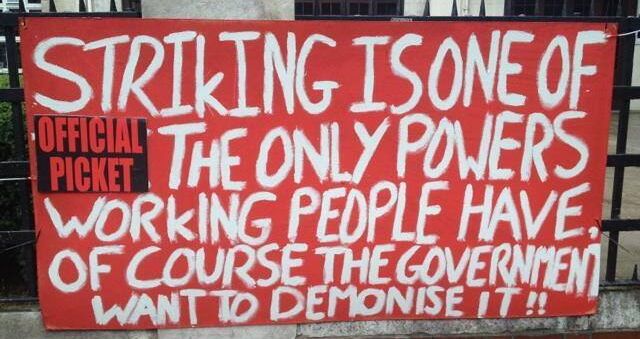 Words fail to adequately convey the enormity of the political revolution witnessed in the General Election.

An unprecedented tsunami of support for the SNP swept all before it, winning 50% of all votes cast. Labour plunged to its worst election result in Scotland since 1918. The treacherous LibDems were wiped out, with the loss of 4 million votes, in punishment for their collaboration with the Tories the past 5 years.

But the results at UK level could not have been more profoundly different from those in Scotland – setting us on a collision course with the Westminster Tory dictatorship that will hasten the day when Scotland demands outright independence.

To judge what the people of Scotland need to do now, we first need to look at a few myths and fundamental features of the outright majority for Cameron’s Tories, the cataclysmic downfall of Labour’s 50-year domination over Scotland, and the sweeping parliamentary conquest by the SNP.

Some, including Tony Blair, David Miliband and competitors for Labour leader since Ed Miliband’s resignation, have argued Labour was too left wing for England; that they need to woo ‘the aspirational middle class’ to compete with the Tories. Their underlying idea is that England has swung to the right. That is far too simplistic, and downright dangerous in its implications.

For starters, the Tories did not win some landslide mandate for their plan of brutality against the working class, benefits and basic rights; 63% of those who actually went to the polling stations voted against them.