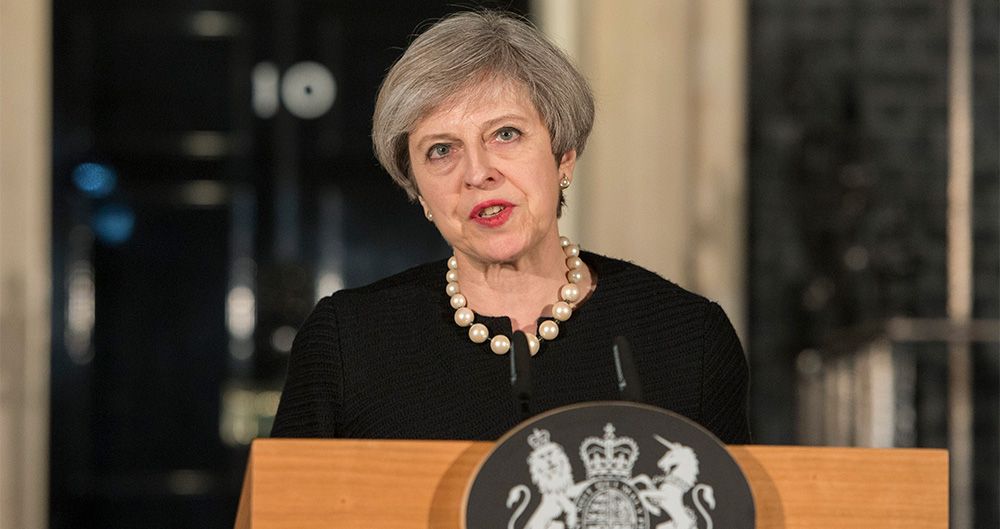 William Randolph Hearst said, “News is something which somebody wants suppressed: all the rest is advertising”. The Scottish press were instructed not to divulge the location of the Conservatives manifesto launch this morning in Edinburgh. They dutifully did so, keeping the Theresa May safe from the Scottish public.

In response to May’s press event, SSP joint national spokesperson Natalie Reid said: “After Theresa May came face to face with the reality of her cuts to support for the disabled in Oxfordshire four days ago, it’s no wonder she’s been constantly dodging the public.”

“After seven years of brutal cuts, the Tories’ claims to be the party for the working class hold no water.”

“With a manifesto that promises to snatch food out of children’s mouths by cutting free school lunches, and leave pensioners shivering in the cold – means-testing winter fuel allowances, May has every reason to hide herself from working class Scots. So much for strong and stable!”

Heading towards the prospect of a larger UK Tory majority; “now more than ever, working class people across Scotland must ensure the case for independence remains at the forefront of Scottish politics.”