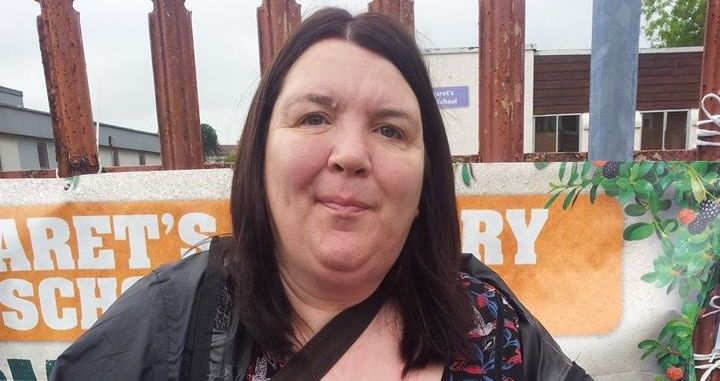 In the SSP we believe that public transport should be free for all – and that it should meet public needs. We recognise the barriers that are experienced by our communities. On the West Coast and in so many other areas across Scotland, transport has been placed in the hands of private companies who put people before profit. Where I live in Paisley, an example is McGill’s – a local bus company’s decision to stop a direct service to the Queen Elizabeth and Royal Hospital for Sick Children in Glasgow. Instead, in addition to a two hour bus trip – there is now an additional 20 minutes walk to the children’s hospital. My family relied upon the direct service to make these frequent trips easier. 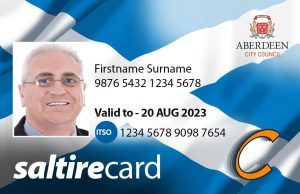 There was no direct accountability into a community’s needs – they simply made a unilateral decision based on profit over all.

I read today the Scottish Government are putting out another consultation about the blue concessionary bus passes. These offer so much freedom to people with disabilities and adults over the age of 60. People who may be socially isolated and on a restricted income can travel without concern about the spiralling costs of public transport. Access to a bus journey can be a lifeline for many isolated folk.

The Scottish Government’s transport secretary, Humza Yousaf said he wants to extend the pass to include apprentices. This is to be welcomed, but they may decrease the availability of the card – based on age from 60 to 70. He said Westminster cuts were the reason for this. Yet the Scottish Goverment seeks to use £150m to half Air Passenger Duty – this is a tax cut for frequent fliers.

I urge the Scottish Government to have conversations with those who will be most affected and listen to their vital and experienced voices.

He urged those affected to “be involved”. This may prove difficult. Most consultations rely on online submissions and many older people may find this process confusing, offputting and inconvenient. Who will then answer the consultation? I do not think it will be those who will be mostly affected.

Older people have contributed so much to our society in paid and unpaid service. There can be a huge issue between the ability to access public transport between the age of 60 and 70, Yousaf states folk are living longer but even a cursory glance of health statistics show those in the poorest communities live shorter lives – and therefore are disproportionately hurt from raising the age requirement. The bus pass is often colloquially known as “a freedom pass” and that is what it offers. Why take that away?

A few weeks ago, I attended a carer’s consultation where Jeanne Freeman – Scottish Minister for Social Security – spoke passionately about Scotland creating its own welfare system. Part of this is the right to free travel for older people. I hope eventually all of us can benefit from this – but let’s not reduce what we already have.

The right to free access public transport is an important part of the kinder, fairer society we want for all of us. I urge the Scottish Government to show they can make a difference and invest in our communities. Older adults and people with disabilities are among some of the most vulnerable groups in society. Do not harm them.

I am an optimist but, for political reasons, I expect the results of the consultation will not be known until after the local elections. I urge the Scottish Government to have conversations with those who will be most affected and listen to their vital and experienced voices.

3 thoughts on “Defend the free bus service from attack”