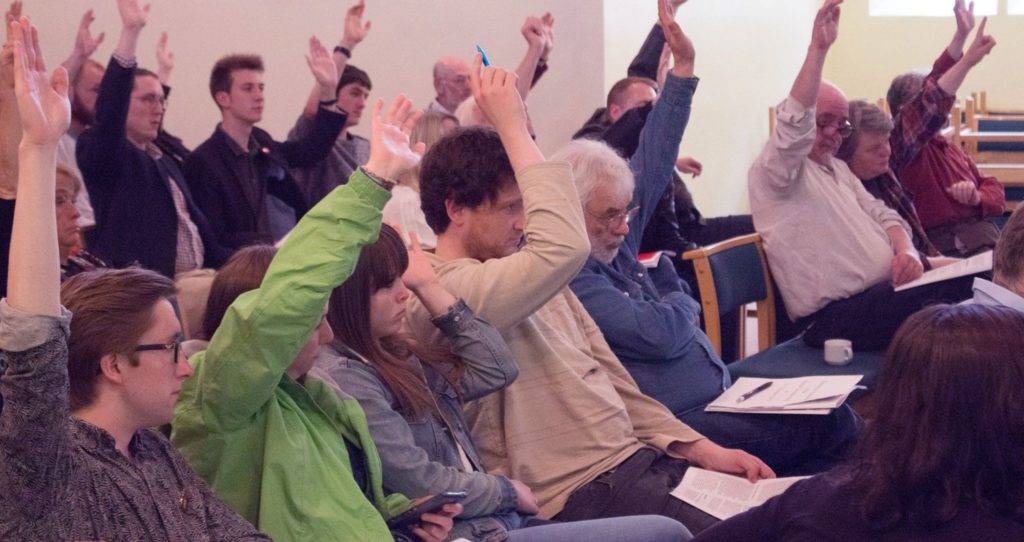 The Scottish Socialist Party confirmed its internationalist outlook in the adoption of a motion from Lothians – by a large majority – agreeing to emphasise the commemoration of the 1917 Bolshevik Revolution. 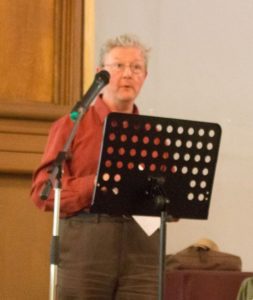 Tam Burke moved it, referring to the many past revolutions where the ruling class of one period was removed by the rise of a new ruling class, as the aristocracy had been replaced by the capitalist class. The Bolshevik Revolution had swept aside the old order. Unlike all others before, power passed to those who toiled, the workers and peasants. The Bolsheviks had turned the word, ideas, into the deed. Success had a huge cost. In lives from starvation, disease and disruption by armed capitalist intervention, from abroad and internally. Defeat had meant not a Liberal democracy, but a military dictatorship.

The centenary next year would be a deluge of lies about the lack of democracy, the inevitability of dictatorship. All to reinforce the idea that workers are too stupid to run society. The party should start planning now. And to combine the various talents of members to explain the achievements and the course of the Revolution in 1917 and after.

Bill Bonnar seconded, emphasising the unique importance of the Revolution to modern society. He also underlined the huge amount of condemnation the media would make next year. It was essential for the SSP to use its resources to explain what actually happened and why and build support.

Ross Walker (Lothian) said the Revolution, with the advances achieved through a planned economy, even under bureaucratic rule, answered those people who believed socialism didn’t work. He thought the return of capitalism in the 1990s was a step backwards for workers, especially in Russia and Eastern Europe. It was necessary to learn the lessons and prepare for the future.

Gerry Mcmahon (Rutherglen) passionately said we must take the opportunity to explain, especially to the new comrades who could very easily believe a pack of lies, and show the dramatic advance made by planning the economy.

Frances Curran (Glasgow Central) questioned the motion. She had no need to “duck from the brickbats” she lightheartedly declared may come her way; it was a lively, comradely debate. Frances found Trotsky’s History of the Russian Revolution an absorbing book, written by someone who had taken part. She asked “Have we got the right language for the twenty first century context” to explain the Revolution? and “Are we really in a position to decide about the Revolution“ as represented in the motion?

To a call of “hear hear”, Frances said “We have to decide how to discuss the degeneration into Stalinism, we must discuss it. […] Our revolution will not be like 1917, the tradition I come from.” Frances did not oppose the motion as such, but cautioned which agent, which form change would be made.

Criticism of the Revolution

Allan Armstrong (Lothian) had reservations about the motion. He would have been happier to support a more critical Glasgow South amendment. It seemed to Allan that we wanted to relive 1917 again; part of the revolutionary wave that had begun in Ireland in 1916, through to the Kronstadt rising and the end of Party democracy. He asked where was the Planned Economy, in 1928? In 1921 the Bolshevik party fell back on itself, reintroducing capitalism as the New Economic Policy. We now “had to be able to look critically at that period.”