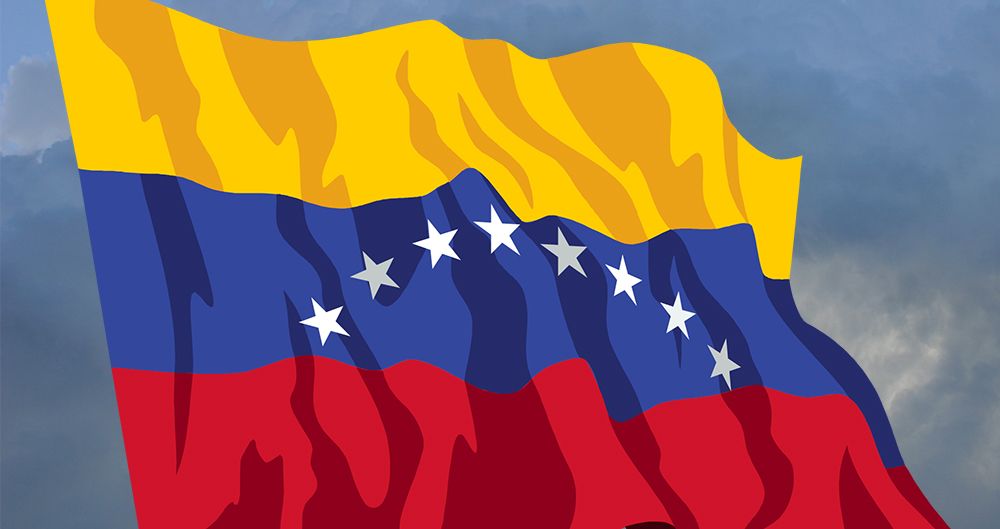 Later this month I will be representing the Scottish Socialist Party on a solidarity visit to the Venezuelan capital, Caracas.

The SSP has been clear in its support for the Venezuelan people and government in defence of their revolution. However, we want to take this support further by visiting the revolution, demonstrating our solidarity in practice, building links and seeing for ourselves what is happening on the ground.

Venezuela is under a sustained attack from counter-revolutionary forces organised and financed by the United States. Their actions would be instantly recognisable to any student of modern Latin American history.

It starts with a concerted campaign of economic de-stabilisation. The ground had already been well laid through a devastating combination of the world banking crisis and a catastrophic collapse in world oil prices; neither of which were the fault of the government.

This has been exacerbated by widespread economic sabotage by opposition forces reinforced by draconian international sanctions.

Accompanying this has been an international campaign led by the United States to isolate the Venezuelan Government and the mobilisation of an opposition movement which is nothing more than an alliance of the wealthy elite, criminal elements and disaffected sections of the working class around an entirely reactionary agenda.

It is an attempt to turn the clock back to the days before the revolution.

Yet despite all the above the Venezuelan government appears to be standing firm and in fact is becoming more resolute in defence of the revolution. It is the counter revolutionary movement which is now in crisis and increasingly divided between those calling for outside intervention and those, baulking at this prospect, looking for some kind of negotiated settlement.

In Scotland, coverage of events in Venezuela has simply followed the American perspective; in fact most news is filtered through an American prism.

This has led most political forces in Scotland to simply cave in. The position of the Scottish Government is no different from the Tory Government in Westminster which in turn simply mimics Washington.

This is also true of most of the media. When the SSP issued a statement in support of the government in Caracas; the headline in the Glasgow Herald was ‘SSP supports the Maduro Dictatorship’.

Those supporting the Venezuelan Government and campaigning to make the truth known have found it difficult to have their voice heard. Perhaps having someone actually visiting Caracas and reporting back first hand will help.

From the beginning, the Scottish Socialist Party has supported the Venezuelan government and revolution. That support has been based on an unshakable commitment to internationalism and solidarity. Yet we want to go further; quite literally.

While in Caracas, I will meet with members of the United Socialist Party and others to gain first hand knowledge of what is happening on the ground and to convey to them; in person; our solidarity and support.

When I return I will report back at public meetings on my experience, speak to various organisations and write articles and reports for publications.

The Scottish Socialist Party does not do international solidarity in the abstract. Our aim has always to engage in practical work which puts the SSP on the international map and builds real organic links with our friends and comrades abroad.

The visit to Caracas is simply the latest example of such solidarity in action. I plan to meet government officials and activists, trade unionists and community representatives.

I also plan to speak to ordinary people in the streets about their perspectives on the situation. I most definitely won’t speak to any of the opposition; they get more than enough publicity.

Of particular interest will be how the government and its supporters see the way ahead.

How do the deal with the crippling social and economic crisis and with an opposition; fascist at is core; who have spent the last 20 years calling for the violent overthrow of the
government?

How real are the prospects of an American military intervention? How does what is happening in Venezuela relate to wider events on the continent?

The visit has another purpose; to show that the Scottish Socialist Party is serious about its international work. In our 20 years of existence we have taken many such initiatives. Our SSP banner is well travelled from Catalonia to Cuba. Expect to see it soon in Caracas.