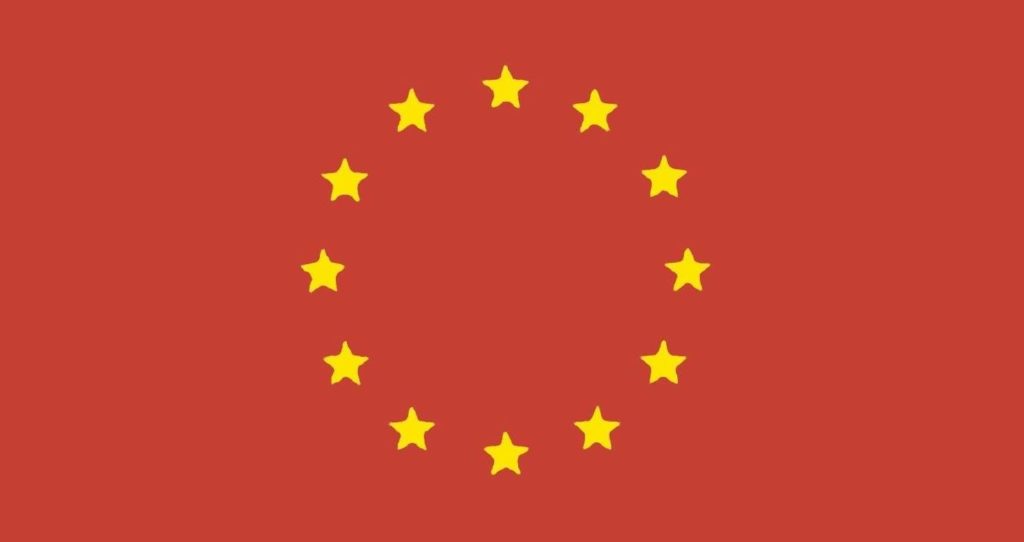 “This result first and foremost represents an unprecedented rejection of the anti-democratic, neo-liberal EU by one of its most significant and powerful constituent nations.

Regardless of this Brexit vote socialists must work here and across Europe in alliance with other progressives to replace the neo-liberal xenophobic policies which put the needs of working class people way behind the profits of a rich elite.

Described throughout the referendum campaign by both sides as the most important political decision Britain has taken in 40 years the decision to leave the EU has worldwide reverberations economically and politically.

David Cameron’s gamble to keep the Tory party together has failed spectacularly. His ‘Project Fear’ tactics backfired too and the UK electorate has in effect rejected the EU saying ‘better the devil you don’t know’.

The belief in greater prosperity outside the EU has won out, as did the idea the UK would enjoy greater political sovereignty and be able to “take back control” from a faceless, unaccountable, undemocratic institutions in the grip of the 1% rather than the 99% of its citizens.

But the Leave side won on the back of popular worries over immigration and the impact on jobs, wages and public services like health and education.

The consequences of this outcome will be far reaching politically and economically. David Cameron will resign as the result represents a humiliating vote of no confidence in him. His resignation will ignite a bitter leadership battle inside the Tory Party and will likely be followed by a General Election within the next 6 months as the new Tory leader seeks to capitalise on Labour’s disunity and disarray.

Westminster can sidestep the 5 year fixed term rule if the Government loses a vote of confidence or if two thirds of MP’s vote to dissolve and force a new election.

Jeremy Corbyn’s leadership will also be challenged as the Labour right wing blame him for this result and a bitter battle every bit as vicious as the Tory contest can be expected.

For the SNP, it must face the reality that this vote does not ‘automatically’ trigger a 2nd referendum on independence. Not only will Westminster not grant it there is no clear majority for Yes on this basis.

The left must face the new political circumstances and highlight the social and economic problems facing working people of insecure work, falling wages, cuts to public services and austerity which impact on our lives every day.”