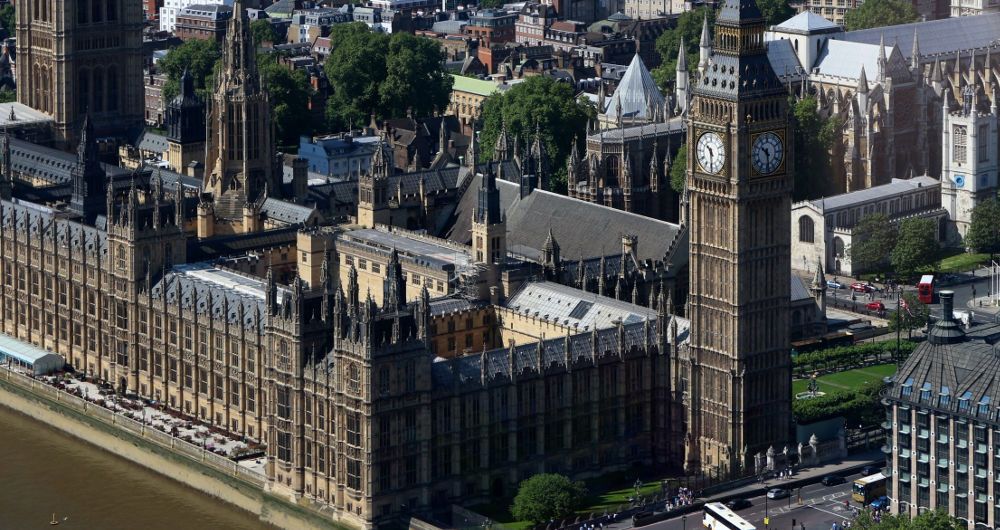 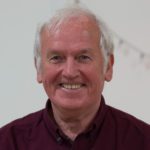 Scottish Labour’s Campaign for Socialism is Jeremy Corbyn’s and Momentum’s voice in Scotland. Their analysis of their own party’s general election performance is that, by comparison with Labour across the rest of GB, Labour in Scotland “held back the UK effort”, “failed to deliver” and “looked more like Jim Murphy’s Labour Party than Jeremy Corbyn’s.”

Where Labour in England and Wales saw double digit increases in their share of the vote to 41.9 per cent and 48.9 per cent respectively. Labour’s share of the Scottish vote went up by 2.8 per cent to just 27.1 per cent.

That modest increase in vote share was a fraction of the 13.7 increase achieved by the Scottish Tories. It left Scottish Labour as the third party in Scotland trailing the Tories by six seats and the SNP by 28 seats and nine percentage points in vote share. Indeed, of the 24 UK seats where there was no increase in Labour’s share of the vote at all, 21 of them were in Scotland.

The Campaign for Socialism’s response to these disappointing results is to call on Scottish Labour to break with its “Better Together mind-set”, to drop its “anti-SNP” campaign messaging and instead to fall into line with the party south of the border by concentrating on the more left-wing manifesto theme of “For the Many not the Few”.

Their argument is based on the belief that UK politics has been transformed by a grassroots working class rebellion against years of austerity that has opened up the political space for a renewal of the forward march of the British road to socialism.

The working class rebellion against years of austerity is real enough. Jeremy Corbyn’s two successful Labour leadership contests in the face of media, establishment and PLP hostility was achieved not only against the odds but against all perceived political wisdom in the post-Thatcher era.

His success in running the Tories close in the general election campaign astounded all mainstream political commentators from the centre-left to the far-right.

On the eve of the general election, Polly Toynbee—the Guardian journalist and Queen of centrist politics in the UK— was predicting a “blue tsunami” that would sweep Labour MPs away—and all thanks to Jeremy Corbyn whom she labelled as a “catalyst for catastrophe”.

The free market has failed to deliver for the many with living standards collapsing, public services disintegrating and the re-emergence of class inequalities that echo the worst of Victorian times.

Within days of the actual election result, she was hailing the same Corbyn as the leader who had rescued Britain from the chains of austerity. Like every other professional commentator inside the Westminster bubble, she neither saw nor understood the grassroots anti-austerity tidal wave that was about to engulf establishment politics.

Across the nations of the UK the majority of people are in revolt against the market worshipping politics of centre-right politicians from Blair and Brown through to Cameron and May.

The free market has failed to deliver for the many with living standards collapsing, public services disintegrating and the re-emergence of class inequalities that echo the worst of Victorian times. In the pre-Thatcher era, Tory governments beset by such problems would have automatically been replaced by a Labour government promising to renew the forward march on the parliamentary road to socialism.

But that was then and then is not now.

The Scottish parliament is nearly twenty years old and moving ever closer towards full self determination and sovereignty for the people. The old Tory/Labour duopoly of the political sphere is now history. Multi-party democracy and proportional representation are here to stay.

The Yes campaign inspired a new generation of political activists to shake the very foundations of the centuries old British state. Their work is far from over. They know that you cannot go forward to a better future for the Scottish people by returning to the old British two-party political status quo.

Therein lies the real contradiction for those who are calling for a return to Labour and for the resurrection of the British road to socialism.

It is not only Jeremy Corbyn’s Labour Party that you will be returning to but also to the old Tory/Labour duopoly of political power across this island. The much praised Labour manifesto had little to say about reform of the first-past-the-post electoral system that is the foundation of that duopoly.

Under Labour and Tory alike:

In the recent election, Labour’s cause was greatly assisted by an appalling Tory campaign led by an inept leader. A manifesto that barely survived its own launch while threatening the interests of key groups of Tory voters; a leader who proved incapable of speaking off script and who shunned televised debates and real voters alike; May managed to achieve what many thought impossible — turning a commanding lead in the opinion polls into no lead at all in the space of a few weeks.

Jeremy Corbyn fought a spirited and effective campaign and rallied Labour support to a degree that few expected.

He still lost and lost against arguably the worst Tory election campaign in living memory. Next time will be different. There will be a different Tory leader leading a different Tory campaign. Next time the British political landscape will have been transformed by whatever deal comes out of the negotiations with the EU. British politics is moving onto uncharted territory on which nothing is certain.

The option of a return to the old dichotomy between a British road to socialism and British patriotic conservatism is simply not on. The world has moved on since 1951 when the left version of that road was first published. Today’s politics are more complex than that. They demand more complex answers.

John McAllion was previously a Labour MP and MSP.

This article was previously printed in the Scottish Socialist Voice.