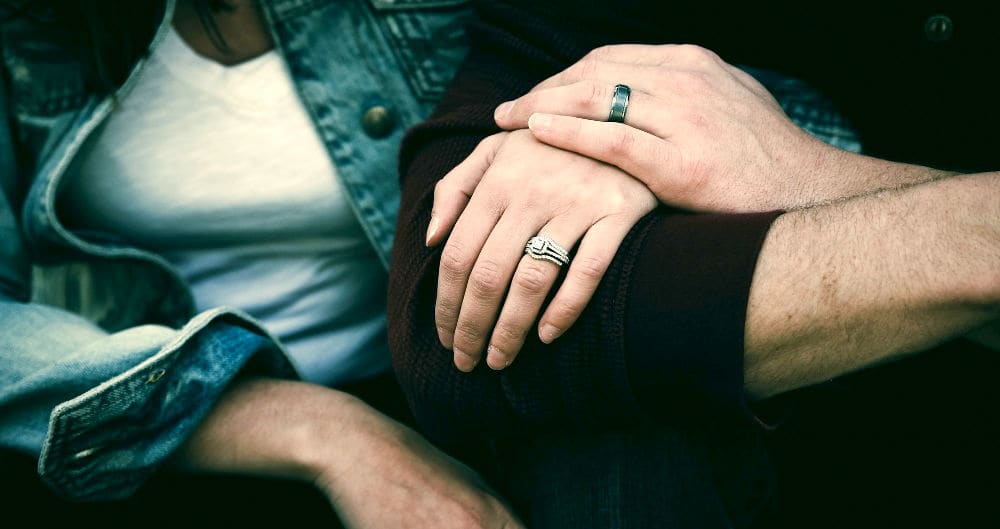 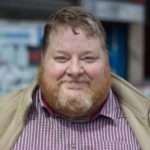 Our national consumption of anti-depressant medication has doubled in the last 10 years.

In the UK 3 in 4 have felt overwhelmed by stress within the last year – 1 in 6 has considered suicide when feeling this way.

On a global scale, according to the World Health Organization (WHO) cases of depression have increased almost 20% in a decade, making depression the leading cause of disability worldwide, and as Sarah Collins highlights, one in nine young people have attempted suicide, over two thirds of Glaswegians have experienced loneliness and two thirds of young women have been sexually harassed at work.

Poor mental health is very much part of everyone’s life. If it’s not ourselves directly affected then then it’s our friends, our family, or our work colleagues who suffer. So in this Mental Health Awareness week it feels important to say that we have a problem with mental health, and it’s serious.

Speaking about the problem

Commentary on mental health this week will on the whole be very well intentioned and positively seeking to be supportive, but near all explanations begin with “The causes of mental ill health are really complex”. This is true, there are many determinants of mental health including genetics, environment, social factors, class, geography and many more. It is complex but complexity doesn’t mean that something belies all understanding, there are lots of complex things – climate science for example – but we still have a very high degree of confidence in ascribing what’s going on.

A simple truth amid complexity is that capitalism causes our mental health great harm.

So let’s assert in this Mental Health Awareness Week our own awareness that capitalism is inherently damaging to humanity and it cannot be washed out of the discussion.

This is entirely missing from the way our media frame mental health problems and illness to the general public. Very often they report experiences of hell in terms of “sick days lost”, as though mental ill-health belongs in the business section – because ultimately this isn’t about caring about illness, it’s about productivity. Similarly, we read about how many prescriptions were handed out – this is of course another “cost of doing business” for capitalism.

Another framing device is to have the latest set of horrific statistics heralded as a “a wakeup call” with imagery of the well-to-do well off pitching in a valiant effort to support. The artifice here is to represent the problem as equally shared and randomly created. Like David Cameron’s “Big Society”, if we all just muck and and help out things will get better. Almost never will the underlying structures and toxicity of capitalism be presented as the swamp from which much of this misery arises.

Even relatively progressive sources have strong politics and ideology around representing and responding to our broken mental health. Here’s World Health Organisation guidance on living with depression:

“THERE IS GROWING EMPHASIS ON A RECOVERY MODEL ACROSS THE WORLD THAT INVOLVES EMPOWERING PEOPLE WITH MENTAL ILLNESS TO TAKE CHARGE OF THEIR OWN ILLNESS, THEIR TREATMENT AND THEIR LIVES.” WHO 2012
“BELIEVE IN YOURSELF AND YOUR RECOVERY”
1) Believe in yourself and your recovery.
2) Take personal responsibility.
3) Educate yourself.
4) Stand up for yourself.
5) Learn how to both receive and give support

The number of times the word “Yourself” appears gives a clue as to who’s being held responsible for mental health. In diagnosis and solution, it radiates an ideology which protects the broken system. What is being claimed in ideological representations like this is that it is the individual who creates, maintains and destroys their own life, but this fundamentally individualist representation of reality is only partially true; it wilfully obscures our place in our world.

As radical humanists we must assert that individuals must have a nurturing and caring society as well as self sufficiency in order to thrive to our true potential.

This is not to say that we have no agency, survivors of physical atrocities like Auschwitz consistently tell us the truths of personal responsibility, resilience and the will to “survive” as a means to find positivity in even the darkest circumstances. But even Holocaust survivors had to be liberated so they can tell their tale of survival, mental health survivors are no different.

Capitalism and the problem

Mental ill health is a real and important thing in the exact same way as physical illness, trauma and inherited conditions. It is however to say that in a better organised world our lives would be less pressured into brokeness, despair and ill health. Our minds, like our limbs, break under stress. Our lives within the capitalist system are harmed by the system, often we medicate not to make ourselves well, but very often we medicate in order to continue to function in a broken society. To bear the terrible, low paid, soul destroying job; to face that next shift or meeting, read that next email or get that next item done for a boss class to which there is only immediate value in your exploitation.

In the drive for profit, capitalism melts all that we build to protect ourselves into air and nothingness. Trade unions legislatively slaughtered, Libraries cut, youth clubs cut, public land sold to wealthy profiteers for buttons, community centres charging a fortune and few ways to meet and comfortably share time to meet peers and partners which aren’t soley designed to extract wealth.

How on earth do we suppose that we can live so precariously from day to day, hand to mouth, worry to worry? We cannot. We must build a better society, a new system that gives us a healthy context in which individuals might thrive and flourish.

So this Mental Health Awareness Week, let us call for socialist change in society to allow every member of society to flourish to the best of our abilities. While we allow a world based on greed to sign 70-year death sentences for many in society we will make only hollow calls for good mental health. Socialists can and should make good health, including good mental health, a core demand and goal of the type of society we envision.

When we fight for a socialist Scotland we also fight for one where our mental life can flourish, rather than floundering in the daily woes of economic failure laying waste to good lives. A society where we are free from economic and social fear, and we can develop into our own best selves.