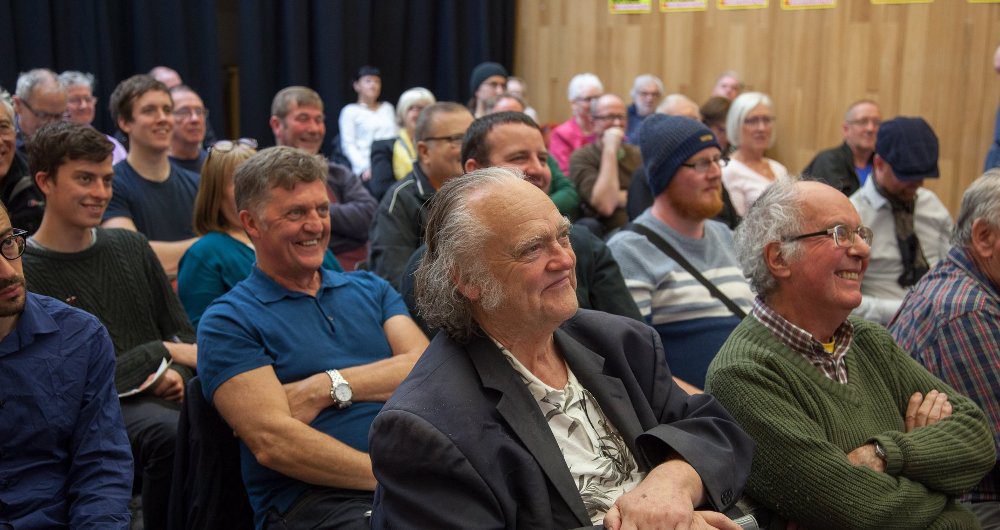 Andrew Wilson’s Growth Commission must be urgently replaced with a progressive alternative if a majority Yes vote is to be won in a second independence referendum.

That was the view of a packed Scottish Socialist Voice Forum in Edinburgh on Saturday. It roundly condemned the neoliberal Growth Commission and called for an alternative capable of winning Scotland’s working class majority. 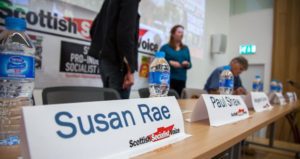 At the heart of all the contributions was the urgent need to recognise that a Yes victory lay in the hands of working class voters. Not the bankers who the Growth Commission aim to soothe.

Economist Margaret Cuthbert called for the indy left to collaborate. To fashion an alternative to the Growth Commission’s “Neoliberal wish list.” 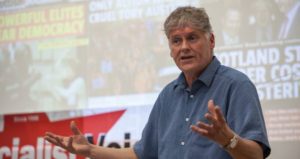 Cuthbert’s call was positively endorsed by Colin Fox who commented:

“The SSP supports the idea of a common programme of agreed demands capable of tackling the big challenges facing working class Scots and building momentum for a Yes victory in a second Indyref.”

“I will now, on behalf of the SSP, be contacting organisations and individuals on the work that needs to be done to shape such an alternative which can be a crucial part of case for a Yes vote.”