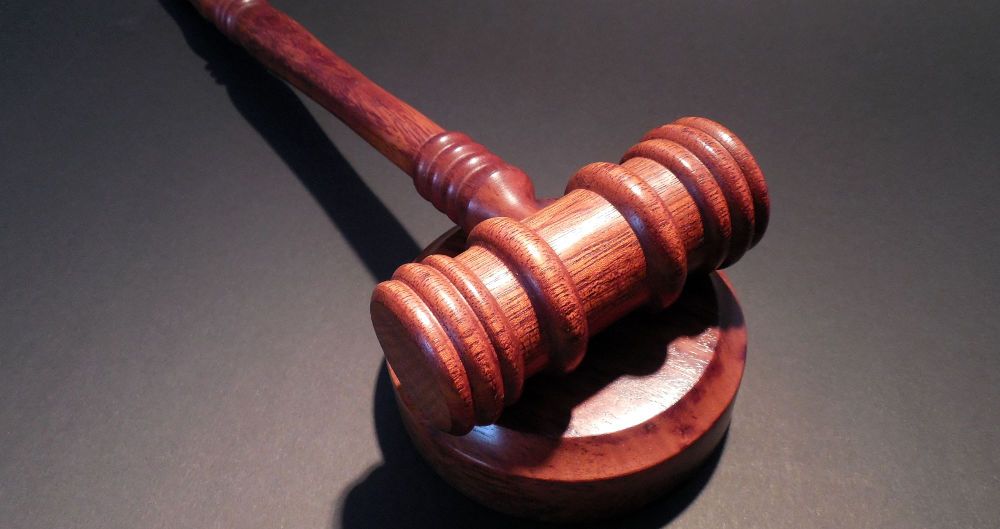 Victories for workers, their unions and their rights at work are all too rare in recent years. The unanimous decision of the Supreme Court (the top legal institution in the UK) that the government’s Employment Tribunal fees are illegal, is a precious rarity.

It ends the criminal policy – introduced by the Tory/LibDem Coalition four years ago, in July 2013 – which has meant workers being charged up to £1,200 in order to even lodge a challenge to unfair dismissal, discrimination and other injustices at work.

At least tens of thousands of workers have been denied access to a legal hearing against unscrupulous employers, let alone actual justice. Purely because they can’t afford to fork out such huge lump sums, non-refundable if their case fails.

Company bosses were emboldened in their exploitation of workers, arrogant in the knowledge they’re very unlikely to ever face the possibility of a Tribunal hearing – which in the past deterred some of them – because it’s a public ‘court’ which thereby exposes malpractices by employers to the full gaze of the wider public.

Lower-paid workers were especially hammered by the ET fees system, which meant coughing up more than a full month’s wages

Quite often, employers settled ‘out of court’ through what’s called Compromise Agreements – with compensation packages – rather than face the stench of publicity about how they had mistreated workers.

In the years since this brutal exclusion of workers from justice was imposed, the number of Employment Tribunal cases has collapsed by at least 70%. Union figures suggest pregnant women were the worst affected, unable to challenge discrimination at work because they couldn’t afford Tribunal fees. It’s stating the obvious that lower-paid workers were especially hammered by the ET fees system, which meant coughing up more than a full month’s wages for full-time workers on the minimum wage, for instance.

Of course, workers who are not union members faced the impossible fees being payable out of their own pockets.

For those in trade unions, the sad fact is that all too many union leaders and legal departments ran for cover in many potential Employment Tribunal cases, dodging the costs unless they were absolutely 100% confident of winning, and thereby recouping the costs off the bosses found guilty of injustices. On numerous occasions, if there had been no fees the national unions would have pursued a member’s case, but the fees served the purpose for which they were designed by the Tories and LibDems: curbing the willingness of the more weak-willed union leaderships to take up legal challenges on behalf of members.

What price justice? Well, for starters, the Supreme Court has ruled that those who did scrape together the fees should now be reimbursed – to the tune of £27million! That in itself is a phenomenal victory.

It’s a victory for the UNISON trade union which took the legal case against Tribunal fees right up to the Supreme Court.
It’s a victory for all those trade unionists who have demanded abolition of the fees.
It’s a victory for those political forces like the SSP who fought against Employment Tribunal fees before and since they were imposed.
It’s a victory conceded by the judiciary against the Tory government designed to take the political sting out of this outrageous class-ridden system of employment laws, in the face of massive opposition, as shown by the popular support for Jeremy Corbyn’s pledge to abolish the fees. His promise was a refreshing break from the spineless stance of Labour for all the previous period, with their feeble offers to reduce the fees, rather than simply scrap them.

Demand Justice for Workers Priced Out

This Supreme Court ruling kicks the door ajar for the unions to charge through and demand more far-reaching concessions on workers’ rights.

In addition to the £27million promised in reimbursements to those who paid the fees over the last 4 years, the unions should demand re-opening of cases of injustice at work where the fees prevented workers (or their unions) from pursuing Employment Tribunal challenges.

The Supreme Court has ruled the government was in breach of other, older, overarching laws, meant to uphold access to justice. That’s surely an opening for the organised trade union movement to challenge the government for breaches of human rights at work?

This huge victory on this one, narrow, but important link in the chain of anti-union laws should embolden the unions to escalate the fight to repeal all these class-ridden laws. Anti-union, anti-worker laws designed by Thatcher’s Tories in the 1980s, retained by 13 years of Labour governments, and made even more repressive by the subsequent Coalition and Tory governments.

It’s a resounding answer to all the fainthearts and weaklings in the trade union movement and politics who say “there’s nothing you can do about it”. It’s a platform to launch a serious struggle to challenge, defy and defeat the whole panoply of anti-union laws which currently make capitalist Britain home of the most repressive set of employment laws in the western world – and for a Charter of Workers’ Rights which would also help empower workers through their unions to reverse the obscene levels of exploitation and inequality that the anti-union laws have helped employers and their pet governments impose.