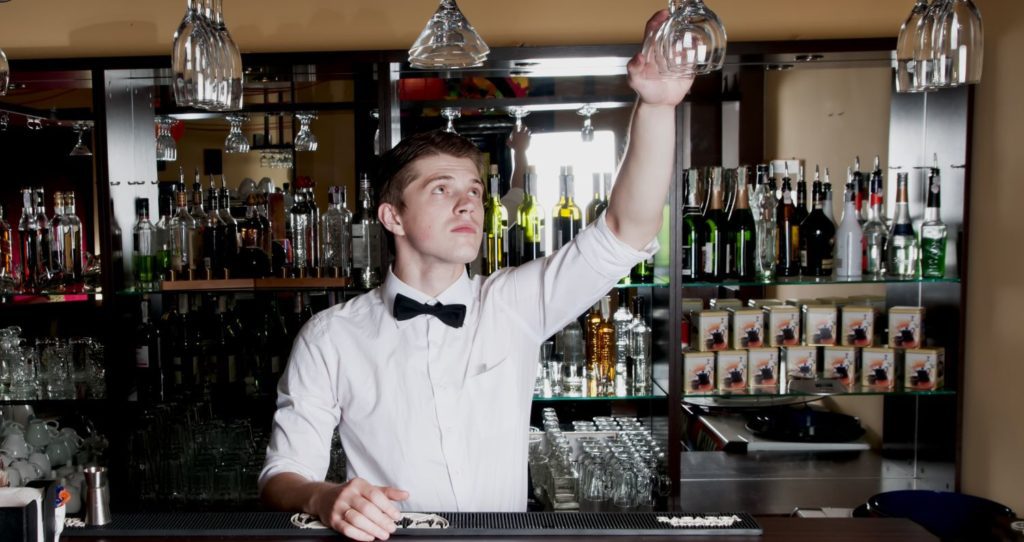 When is a radical new package of workers’ rights nothing of the kind? When it’s announced by a besieged Tory government, increasingly bombarded by public anger at the horrendous insecurity of jobs and workplace rights in Britain.

Theresa May is today trumpeting a package of measures that her spin doctors describe as “the most radical upgrade of rights at work in a generation”. Let’s look behind the manufactured headlines.

They plan legislation that insists employers issue a “statement of rights” from the first day of a worker’s employment – including what paid leave they are entitled to for illness, maternity and paternity.

Anything that improves transparency in worker’s rights is welcome. But this is a planet apart from what many have fought for: the demand of full employment rights from day one in a job, as opposed to having to wait full two years before having legal rights on things like unfair dismissal – the same Tory government doubled the qualifying period.

The Tories promise to “close a loophole that allows agency workers to be paid less than permanent staff.” A welcome small step, if it refers to hourly rates of pay, but it still does nothing to combat the short-term, crushingly insecure nature of agency work. 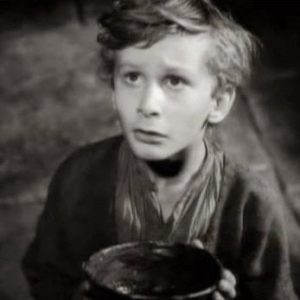 The new legislation will give workers “the right to request more predicable hours”.

To ‘request’!? This pre-Christmas promise is about as useful as Charles Dickens’ starving child, Oliver Twist, having the right to utter “Please, Sir, I want more”, only to be walloped over the head with the gruel-serving ladle by his over-fed master!

Already, workers have ‘the right to request’ changes in their working shift patterns – but employers have the right to reject that request, and habitually do so, using the catch-all ‘business needs’ excuse.

This new legislation is an implicit admission that workers’ lives are wracked by the rampant insecurity caused by zero hours contracts, short hours contracts, agency work and the gig economy. But it falls far short of actually tackling these issues.

For instance, the Tories have reiterated the viewpoint of former Tony Blair aide, Matthew Taylor – whose Review on modern working practices they commissioned – that an outright ban on zero hours contracts “would negatively impact more people than it helped.”

This is all part of their deliberate and malicious conflation and confusion of two entirely different things; flexibility and insecurity.

Workers need flexibility, on the likes of starting and finishing times, to cope with the increasingly complex demands of family life, or juggling a job with a college course, for instance. But that’s not provided by the insecure, low-paid jobs that are increasingly the only employment on offer – part-time, short-term, agency, zero hours or short hours contracts.

Zero hours contracts give all the flexibility to the employers, who have workers at their beck and call, sending them home “unwanted” and unpaid on a regular basis, and denying workers shifts for weeks as a punishment if they have the audacity to turn down one shift. And all the insecurity of income, working patterns, denial of access to credit and mortgages, etc, is the lot of workers on this modern epitome of casual labour.

As a major recent survey of 10,500 retail workers by my own union, Usdaw, confirmed, this insecurity of income and lifestyle is the root cause of a galloping epidemic of mental ill health.

Instead of token gestures about “the right to request more predictable hours” we need real, radical legislation to guarantee every worker the right to a minimum working week of 16 hours, if they want it, as pioneered by my own party, the SSP, and now my own union, Usdaw – and as agreed unanimously as policy at the recent TUC congress.

That would mean outright abolition of zero hours contracts. It would help eradicate the criminal situation where a full one million workers are only in part-time jobs because they can’t get the full-time job they actually want. It would erase the startling fact that – by the Tory government’s own admission – 400,000 workers regularly work 6 hours a week or less. And it would confront the atrocity that sums up the modern curse of underemployment, governments can boast of record levels of employment: but the Office of National Statistics counts anyone working a minimum of one hour a week as being employed!

And legislation guaranteeing a minimum week of 16 hours to all workers who want it would also offer genuine flexibility; as the policy Motion I put forward at the 2018 Usdaw national conference put it, the 16-hour minimum would apply “except where a worker, accompanied by their union representative, requests less hours”. That’s also the wording of the Motion we successfully submitted from Usdaw at the British TUC.

Workers in the burgeoning sector of insecure work, in its various forms, would be wise not to rely on the Tories’ false claims of providing protection. Instead, they need the collective protection of being in a union, and in turn the unions need to get stuck into fighting for implementation of the policies adopted at union and TUC conferences.

This latest Tory announcement amounts to an admission of guilt, but without any real plans to end their crimes against workers.

As ‘the Good Book’ might put it, the sinner hath sinned, but repenteth not!