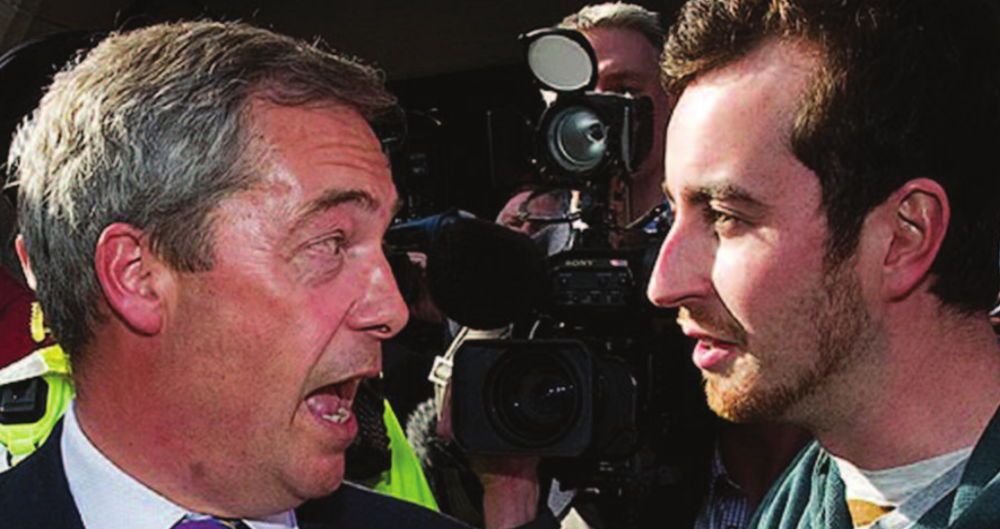 In today’s podcast: land reform from Russia, Colin Fox on UKIP and the SSP’s new pamphlet on the right wing party, Lewis Akers on pay discrimination, The SNP’s Debra Torrance on an Arbrothians Smokie Radical Party; Jenni Gunn on mental health and Calum Martin continues his series on lefty history with a piece on the French Revolution.