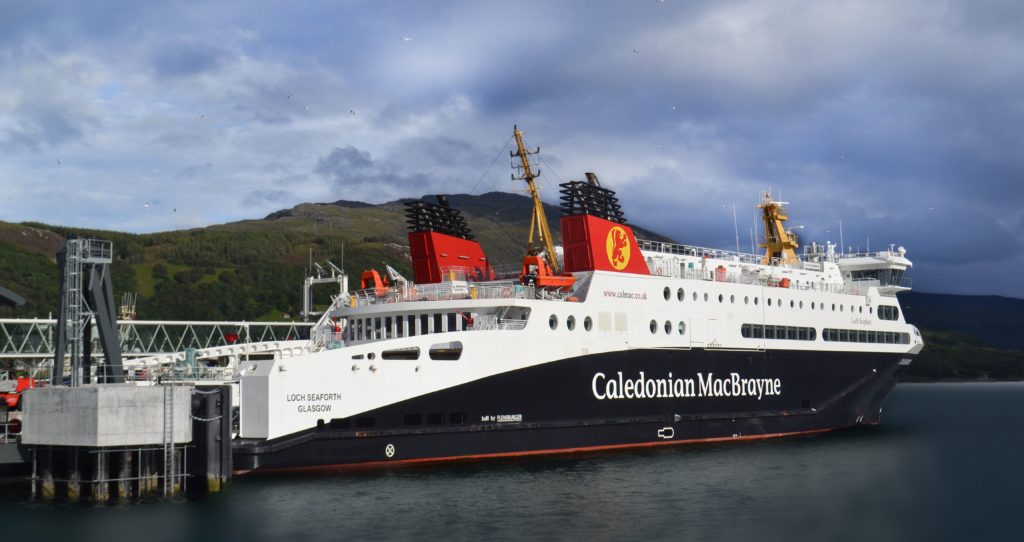 “This meeting of the SSP national executive committee – on behalf of the entire SSP membership – demands that the new Scottish Government reject Serco’s bid to take over CalMac ferries, and instead keep the service under public ownership and control through CalMac. 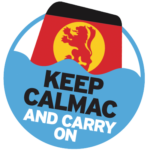 We demand they do so on the basis of no loss of jobs, pensions, terms or working conditions for the workforce, and no reduction in services to the communities dependent on the ferries. We further demand that if necessary, the Scottish Government defy any interference on the part of EU bureaucrats or others, in order to carry out the overwhelming desire of the Scottish people to keep CalMac ferries public.

Furthermore, in the event of the Scottish Government failing to take this principled stand, the SSP pledges wholehearted support and practical solidarity to the RMT and other ferry workers’ unions in taking appropriate industrial and protest action to stop privatization and all its negative consequences.”

“It is outrageous that the Scottish Government delayed announcement of the outcome of the tendering process until after the Scottish parliament elections were done and dusted.
They should have refused to go through this costly, disruptive tendering process in the first place, but having hidden behind the EU as an excuse for doing so, they should have at least put the options to the electorate before they cast their votes on May 5th.

The social and economic case for keeping CalMac public is overwhelming.

The SNP has repeatedly claimed to be ‘Stronger for Scotland’. We challenge them to show strength and stand up for the ferry workers, the island and coastal communities, and indeed the wider working class majority population of Scotland by blocking privatization and defending jobs, conditions and public services.”