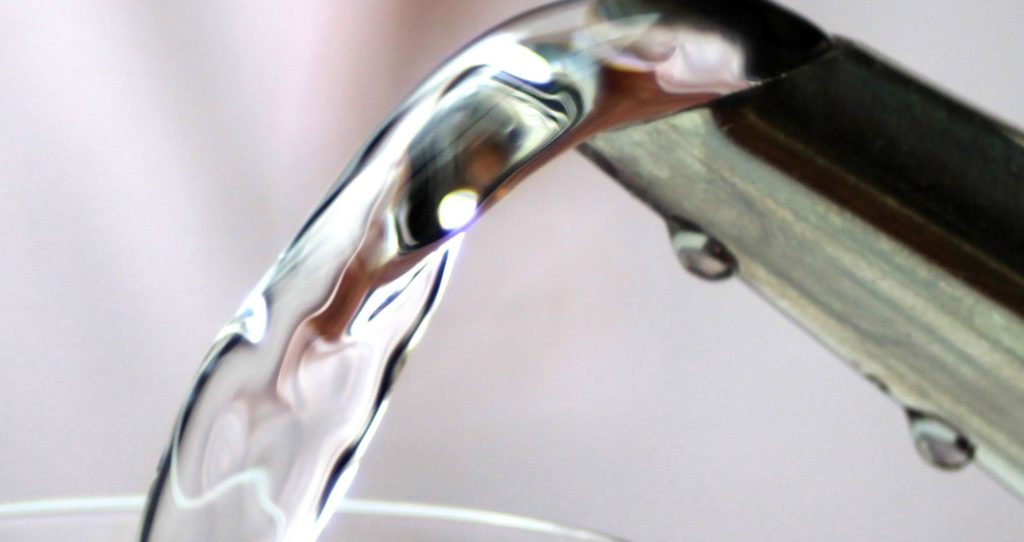 “Hiding behind the excuse that the EU forces them to privatise these contracts they have once again run up the white flag on defending public services in Scotland from attack. Where was the campaign of opposition to this proposal? The public would have been completely behind them.”

‘SNP Infrastructure Minister Keith Brown claims ‘This is the best deal for Scotland’. That is not good enough.’

“Sadly we are seeing a pattern of behaviour emerge here as the SNP also squandered the chance to take the Scotrail contract back into public hands. And it will hardly thrill those of us who want to see CalMac remain in public ownership next year. The SNP talk of being pro public services but then surrender to privatisation dogma without firing a shot.”

“This latest sell-off is another blow to the carefully polished SNP image of being a left wing anti austerity party, while making cuts and privatising services across government.”

“The SSP is opposed to all these creeping cuts and privatisations and will be working with our colleagues in RISE: Scotland’s Left Alliance to defend and improve Scotland’s public services in the run up to next years Holyrood elections.”