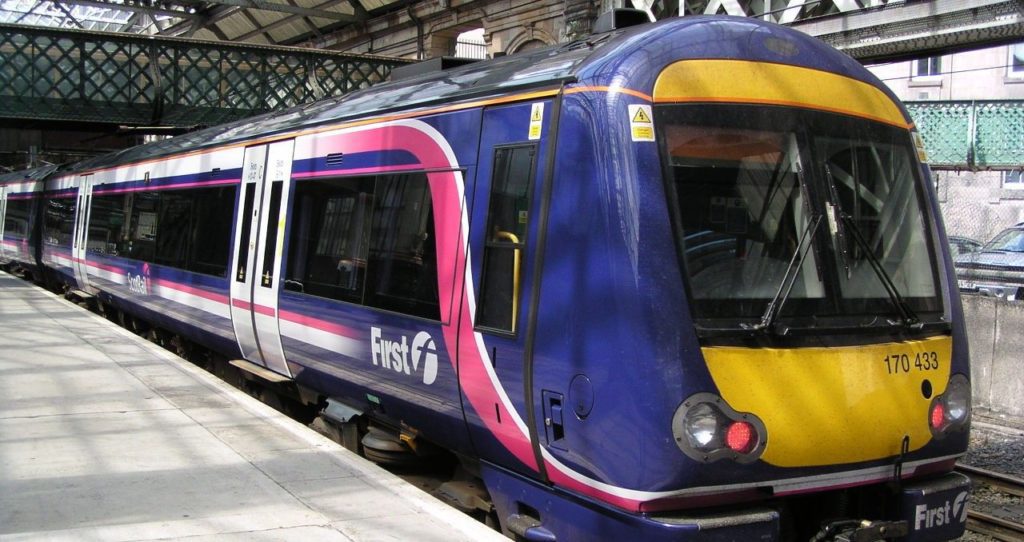 Colin Fox, national SSP spokesman, today echoed union criticism of the Scottish government’s decision to award the Scotrail franchise to Dutch firm Abellio rather than taking it back into public hands.

He said: “Like the rail unions we believe that Scotland’s railways should be in public ownership and public investment in them devoted to improved services rather than private profit whether Scottish or Dutch.

“We now have the increasingly bizarre situation that key public services such as energy and railways can be run by public companies based in France, Holland or China but not Scotland.

“In the light of the prospect of increased powers for the Scottish Parliament this decision to press ahead with a private franchise flies in the face of demands for key Scottish services to be democratically controlled in Scotland.”