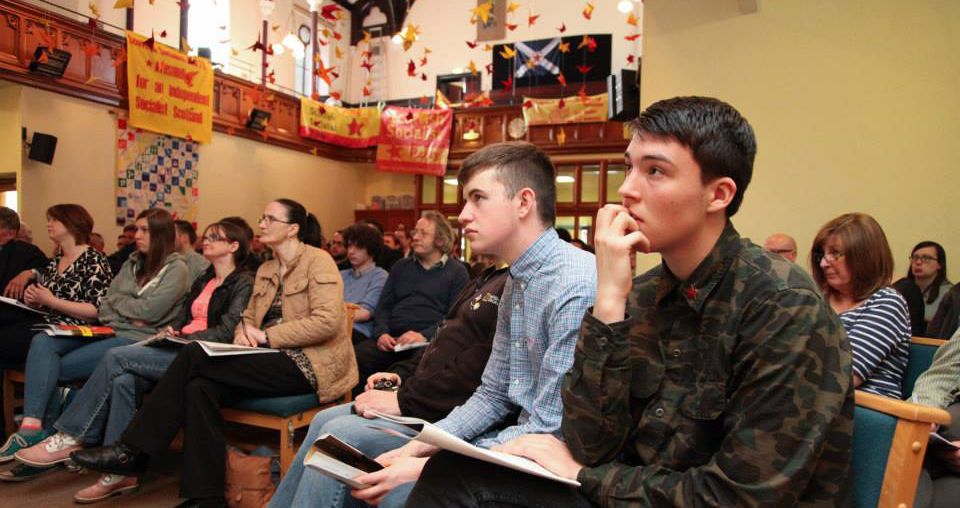 The Scottish Socialist Party has backed plans for a new left wing electoral alliance aimed at winning seats in next year’s Holyrood elections.

The decision was taken at this weekend’s SSP national conference on the recommendation of the party’s executive.

National co spokesperson and former Lothians MSP Colin Fox welcomed the decision and said:
“With the return of another Tory government determined to intensify its assault on jobs, services and trade union rights and the collapse of Labour as a working class party the need for socialist representation is now more urgent than ever.’

“That socialist change will not in our view be delivered by the SNP. It needs to find an organised form both in day to day action in defence of jobs and services, opposing cuts and closures which is the core of the SSP’s work and at an electoral level.”