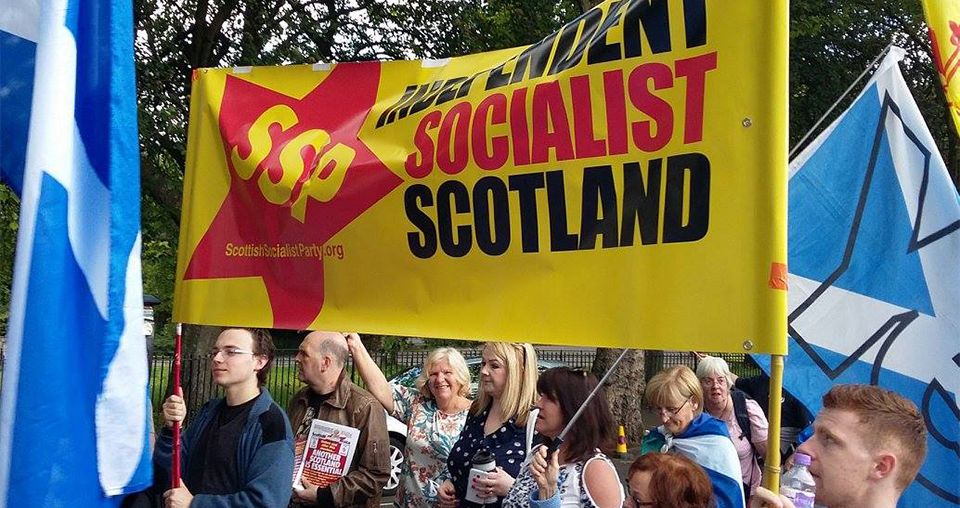 A vanishingly small number of rich and powerful profit from overworking, swindling and underpaying the working class majority. They boil the oceans, break unions and spend millions lobbying lawmakers to continue this.

Socialism is the solution. It is about building a new, vastly improved society. One which is borne on collective principles, promises and democratic solutions.

In contrast, a society ready to do this would repeal harsh means like Thatcher’s anti-trade union laws. Additionally, it would seize your fair share back from the grotesquely wealthy to a common treasury. We would use this to start a massive reorganisation of economic life and an expansion of education. Life-long learning, open to all, to build our own best selves ready to win the future.

Socialism is an economic system which is based on everyone being treated like a human being. On the other hand under capitalism, no workers are valued, there is only immediate value in your exploitation, to make the boss class wealthy.

From the present, we can imagine a socialist society and furthermore we can build a full worker-led democracy. Together, we can build the material supply and political power to fashion the world of our dreams and make it a reality.

In reality, there is plenty of money to do this. But under capitalism, the richest hoard their wealth, and will not share. They are protected, and as a result, the poorest get punished.

Finally, the super rich are powerful, and will resist working class people moving to a socialist society. The Scottish Socialist Party are under no illusions as to the challenge. But we must push forward – or millions will be condemned to lifetimes of misery. We must educate, agitate and organise working class people to seize the future from the bosses.

To struggle, to fight and to win a better world.