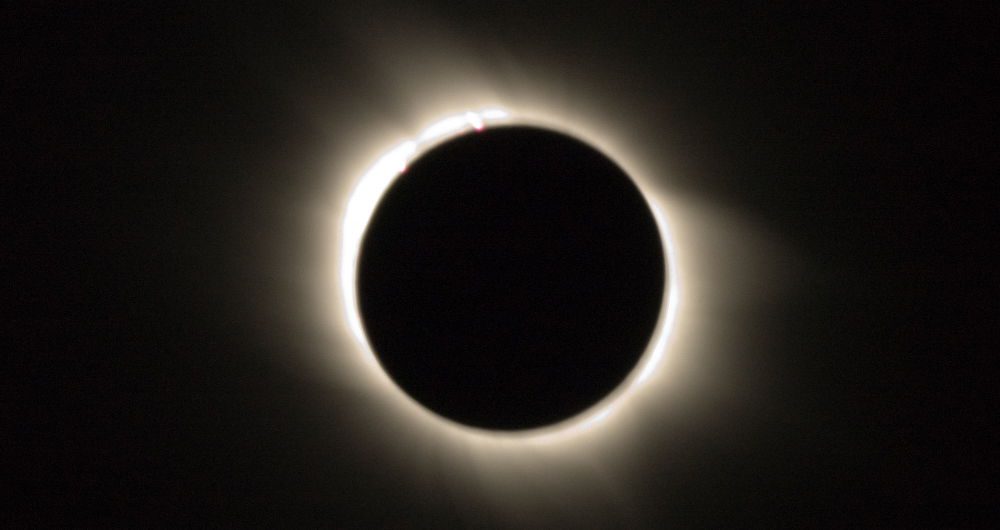 In today’s podcast (on the day Scotland saw an eclipse of the sun!): Allan Grogan, co-founder of Labour For Independence and now SSP, talking about how the SNP majority council through in Dundee is now letting down the majority working class yes voters; Ron Mackay on the increasing danger of nuclear war; Calum Martin on how Scottish Politics were changed by the French revolution; Beinn Irbhinn on splitting the Yes vote and Hollie Cameron on how social media and the main stream media may be putting off powerful political women from coming to the fore.

We have music from Scottish bands The Cundeez and Button Up, Joe Solo and Lead Belly.