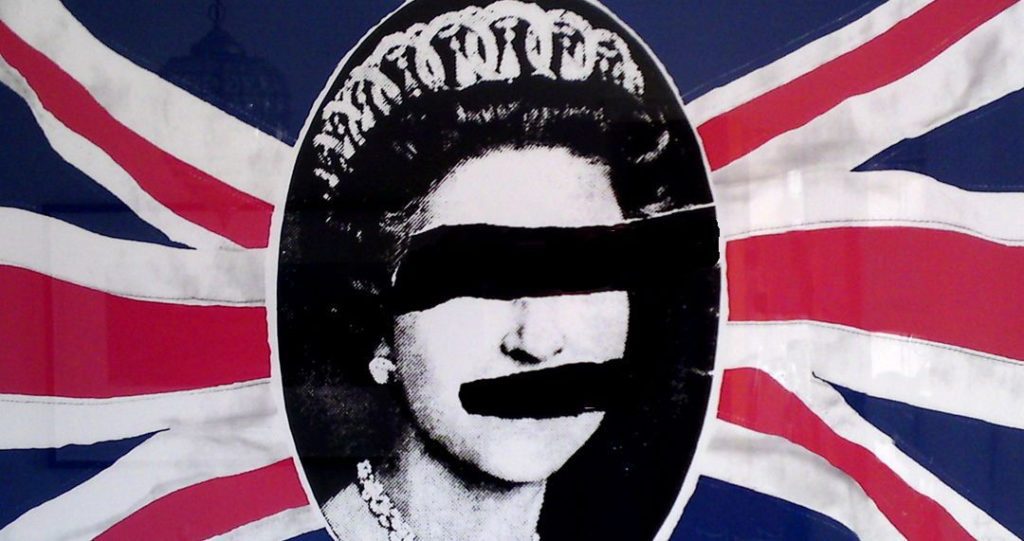 “This right wing programme with no mandate in Scotland threatens further austerity and attacks on both trade union and human rights while pandering to the thinly veiled racism of the Tory backbenches.”

The Scottish Socialist Party rejects the view Britain’s debts are unmanageable and we accuse the Westminster Government of conspiring to reduce the size and influence of the public sector. These cuts will again fall on the most vulnerable. Our public service provision is already inadequate before further reductions are applied.

“But First Minister Nicola Sturgeon appears to be playing games with the electorate with her ‘alternative to austerity’ because she admits she has no objection to cuts in principle merely the ‘scale and timing’. That’s not opposition to austerity that’s agreement in principle and quibble over the details.

If paying off the country’s debts are such a priority let those who ran them up pay them back. Tax bankers bonuses and profits. Raise corporation tax. Make the richest Britons pay up. They have seen their already obscene wealth double since 2010 while the rest of us have suffered an £1,800/year fall in our living standards.

“The 56 SNP MPs elected on a promise to fight the cuts and on a tide of hope now bear a heavy responsibility.They must oppose the Tory austerity on principle but also ensure that opposition is built in all Scotland’s communities, workplaces, housing schemes and colleges.”

“While we do not share the SNP’s aim to make austerity less painful over a longer period. We support all moves to build an effective resistance to Tory cuts and we are playing our part in building such a movement”

“That’s why on June 20th’s the SSP will be on the STUC ‘Scotland United Against Austerity’ march and we encourage everyone else in Scotland to join us.’