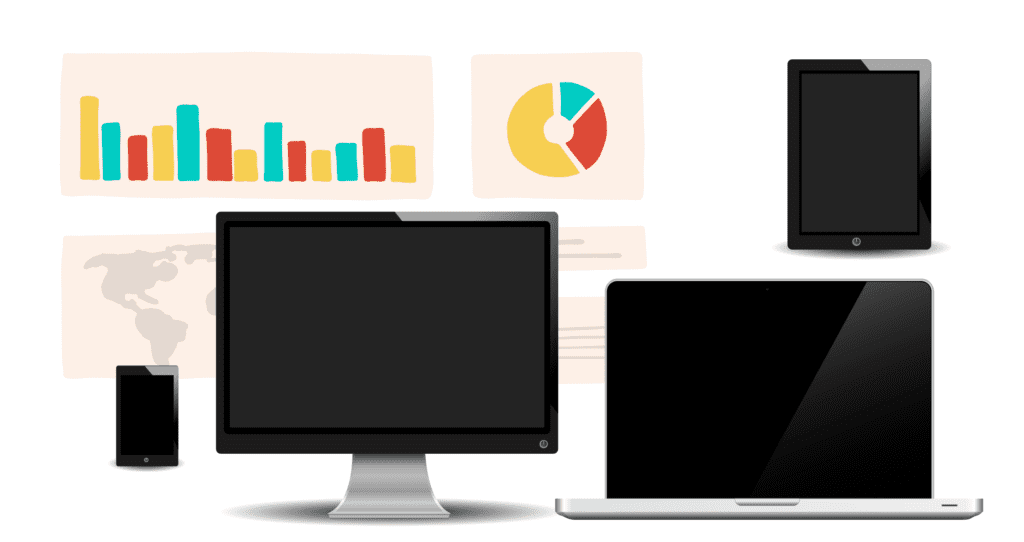 And none is more important to us than the case for an Independent Socialist Scotland. As you know the date for the Referendum was announced this week as Thursday 18th September 2014 and through this website we will be reporting on how the SSP, working alongside our partners in the Yes Scotland coalition, is helping to deliver a resounding majority for Independence.

In recent weeks the SSP has hosted several successful public meetings throughout Scotland explaining how working class people will be better off with Independence and why they should vote Yes. Our new website will be advertising all our future meetings and activities.

The Scottish Socialist Party is also heavily involved in the campaign to Scrap the bedroom tax and this weekend there are two protest marches – in Edinburgh and Glasgow – which will bring thousands of people onto the streets in opposition to the Tory/Lib Dem Coalitions latest attack on working class people. They intend to cut Housing Benefit for tenants by up to £35 a week. Their ‘under occupation penalty’ has been compared to the Poll tax because of its iniquity and because it would never have been implemented North of the Border had we been able to decide these things for ourselves.

The Scottish Socialist Party has also campaigned over the past 15 years or so to rid Scotland of Trident nuclear weapons. The weapons arsenal based at Faslane, outside Helensburgh, threatens the world with nuclear annihilation and is an affront to Scotland’s desire for peace and security. So the SSP will join with our colleagues in Scottish CND at the Scrap Trident weekend of protest 13-15 April and again all the news will be carried here on our new website beforehand.

Finally, the Scottish Socialist Party is always looking for new members, so if you like what you see on our new website and are interested why not get in touch and join the SSP yourself today.