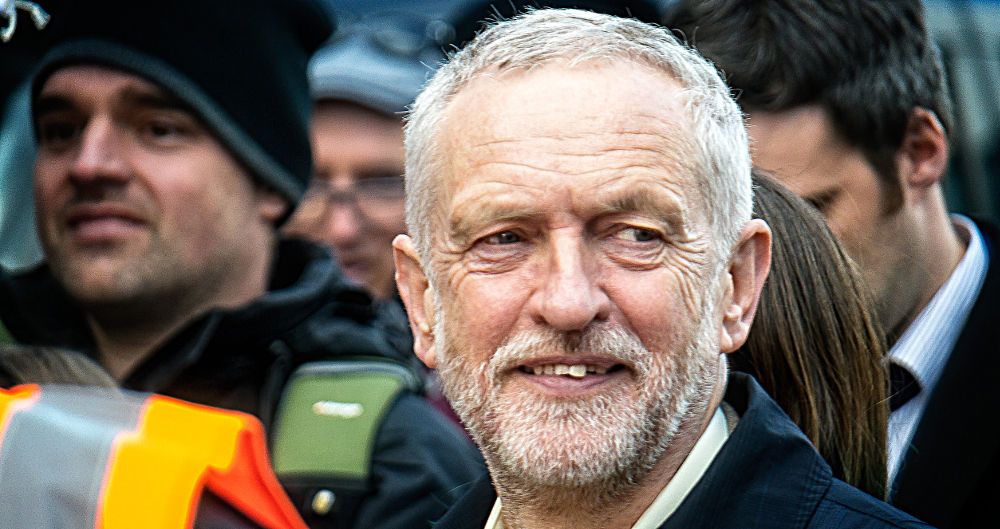 It is hard to see what difference Jeremy Corbyn’s re-election as Labour leader makes to the crisis his party is in, writes Colin Fox

As expected Jeremy Corbyn was re-elected as leader of the UK Labour Party, seeing off the challenge of Parliamentary Labour Party(PLP) backed opponent Owen Smith with ease. As expected 200 of the PLP have told him they will ignore the result just as they did last year. Adding insult to injury – according to a bang-on YouGov exit poll – Smith won 58% of the vote in Scotland. Along with Red Morningside, Labour in Scotland appears to be the last heartland of Blairism.

And so the bloody stand-off continues. 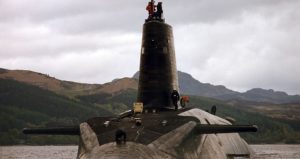 Yet for all the melodrama – the great question remains unanswered, what does the Labour Party actually stand for?

This divide between members and parliamentarians, means Labour remain an utterly ineffective opposition at Westminster, Holyrood and everywhere else.

It is clear Corbyn cannot heal the splits in his party. The differences are so politically profound and the bitterness personal. He may be a principled socialist but 80% of his MP’s are not.

So for all warm words of conciliation in the days that follow such results it will be back to ‘business as usual’ for the Labour MP’s out to oust him within the week. Although they do not have the stomach to leave Labour as their forefathers in the SDP did in the early 1980’s – they will nonetheless continue to undermine him every chance they get. They will neither bury the hatchet nor buckle down to defend the interests of the working people who elected them.

The Labour stalemate will continue for some time yet.

One thought on “Groundhog Day For Labour as Corbyn Wins Again”