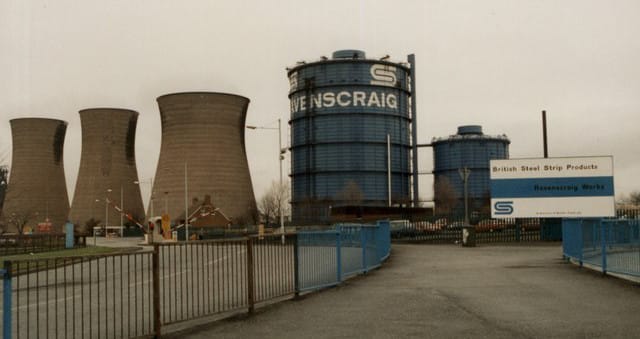 The last remaining Scottish steel plants in Motherwell and Cambuslang threatened with closure by Tata should be taken into public ownership to protect jobs, communities and Scotland’s industrial base – SSP national spokesman Colin Fox said today.

Fox who was brought up in Motherwell and whose family worked in the steel industry for decades said:

“Scotland cannot afford to lose its last steel making plants. Hundreds of skilled jobs and dozens of communities depend on them. The social costs of closure would be huge. Governments in London and in Scotland must act and if necessary take these vital facilities into public ownership.”

“Steel is an essential part of a modern economy and our long term economic and societal interests matter more than the short term profits of private companies like TATA.”

“The Scottish government must act with or without the support of the Tory administration in London to safeguard these jobs and communities. Lanarkshire is already one of the poorest areas of Scotland. It can ill afford to lose thousands more jobs that depend on these two steel plants. It is time for decisive political action not hand wringing and mere rhetoric.”