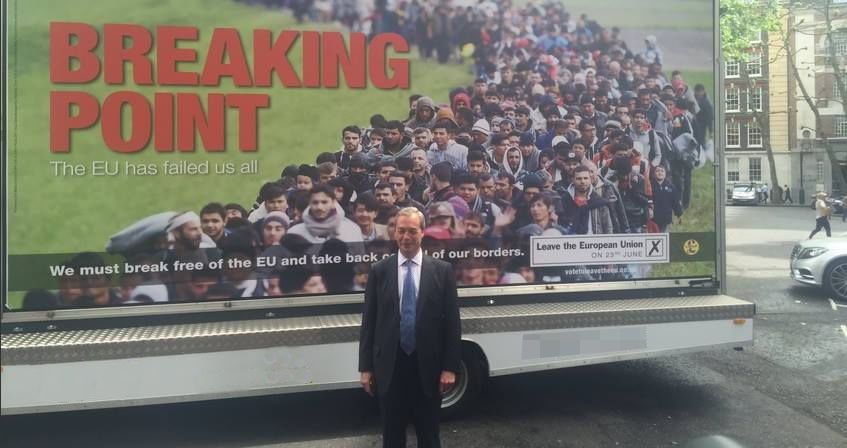 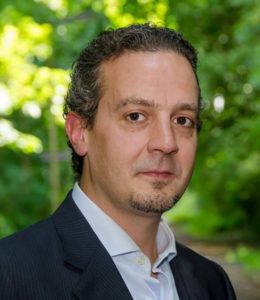 After a shallow and empty campaign, people in the UK will next week have their final word on whether or not to remain part of the European Union.

The campaign so far has been a negative one, dominated by fear and scaremongering on both sides, creating a poisonous atmosphere that has culminated in the tragic murder of Labour MP Jo Cox: a horrific tragedy, one from which we only hope valuable lessons can – and will be learned.

Immigration, the economy and sovereignty have been the three main topics around which the debate (or lack of it) has taken place. On immigration, there has been a lot of misinformation thrown around – with the Tory-controlled Remain side unable, or perhaps unwilling to highlight the positive economic, social and contribution that this “swarm” of migrants have made to our ongoing society, while the UKIP-dominated Leave camp was busy warning us that of the continuous threat of another “wave” of migrants “flooding” this country causing “overwhelming pressure” on “our” public services and jobs.

Immigration is one of the key issues in this campaign; the referendum outcome will certainly have a great impact on the lives of the millions of EU migrants who have chosen to make this country their home. Over the last few weeks the 3 million strong community of EU citizens living and working in this country have been a subject of this debate, yet denied participation.

Thanks to the UK government’s choice to use the General Election franchise – only those who have UK citizenship are allowed to vote. In a massive double-standard, UK citizens who have migrated to other EU countries will be able to cast their vote.

Sadder still, notice that neither side of the campaign thought this was an issue worth taking the government to account: the right to vote is widely recognised as a fundamental human right yet few of our elected representatives seem to think that disenfranchising three million people whose lives are directly affected by the vote’s outcome, is an issue worth debating.

It is sad but not surprising, given the UK government’s record when dealing with similar issues in the past. Over the last few years the European Court of Human Rights has ruled on four different occasions that the UK is violating prisoners’ rights by banning almost all of them from voting: so far the UK has not yet changed the law in response to these judgements, which go back over a decade. The Scottish Government is not blameless; prisoners were also blanket-banned from the vote on independence.

An interesting aside, David Cameron, now the official leader of the Remain campaign argued in October 2015 that the ECHR’s ruling on prisoner voting shows why Britain must break the link from the Strasbourg European Court of Human Rights.

It is something worth remembering next time we hear politicians boasting about the UK being an inclusive society: there is nothing inclusive about preventing a sizeable portion of the society from taking part in the democratic process!

In the Scottish Socialist Party we recognise this contradiction, and this is why at our conference in 2014 we unanimously passed a motion calling for the right of every person living and working in the UK to exercise their democratic right to vote regardless of their legal status. This is why in this referendum campaign, we have used what platforms we can use to convey the message that a truly inclusive society begin by allowing everybody to have a say on how their future will unfold.