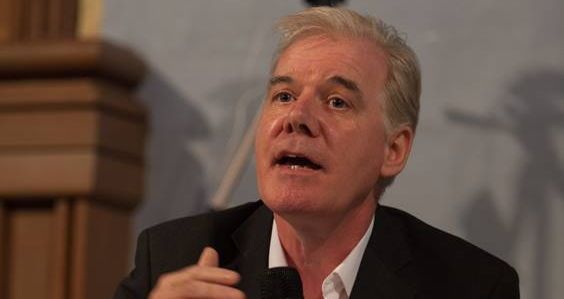 It was with great sadness that the Scottish Socialist Party learned of the passing of Eric Canning.

Eric was a lifelong communist, first with the Communist Party of Great Britain and after its demise as the founder and leader of the Communist Party of Scotland. He also played a key role in the struggle for Scottish self-government as a founder and leading player in the Campaign for a Scottish Assembly and in the referendum campaign for independence. For Eric there was no contradiction in his commitment to socialism and independence. He saw the break-up of the imperialist British state as a key part of the struggle to establish an independent socialist Scotland, a struggle going back to the days of Connolly and Maclean.

Those who knew and worked with Eric will testify to his many qualities. An unshakable commitment to the cause of socialism and independence. A sharp, analytical mind and a thoroughly pleasant manner which won him friends across the movement. For Eric it was always about building the widest unity to achieve political objectives yet a unity based on clear principles. He devoted his political life to the achievement of a Scottish Socialist Republic and will be sadly missed.

The SSP sends its condolences to Audrey and the family and will continue to champion the cause so dear to him.