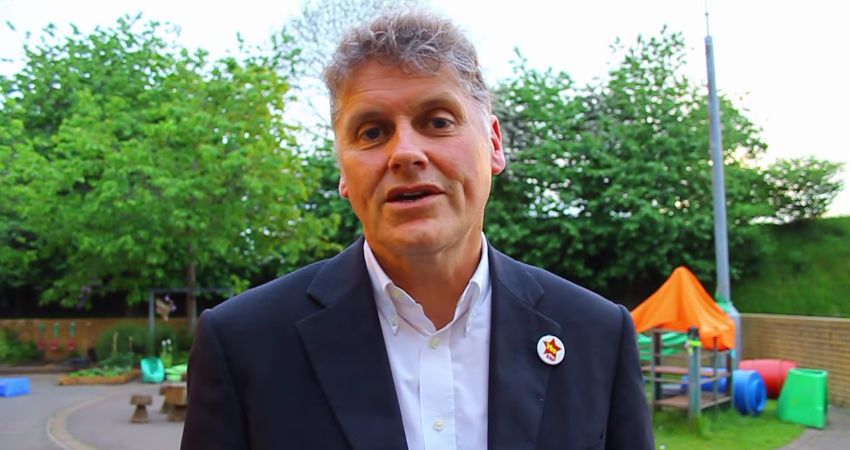 The Scottish Socialist Party is currently running its biggest campaign ever.

We’ve been active across Scotland – from Ayr to Aberdeen and beyond – with street stalls, public activity, meetings, and door-to-door canvassing. Whether as part of Yes Scotland, RIC, or working independently, we have received a positive response to our campaign work and canvassing and have received requests from all over Scotland for SSP campaign material.

The SSP, unlike the Tory and Labour unionist campaigns, has no friends in big business to bankroll our campaign. Every penny we receive to help promote our socialist vision of Scotland is much appreciated.

Help the Scottish Socialist Party make the case for an independent socialist Scotland, bringing a clear left-wing voice to the debate on Scotland’s future.

One thought on “Crowdfunding appeal”