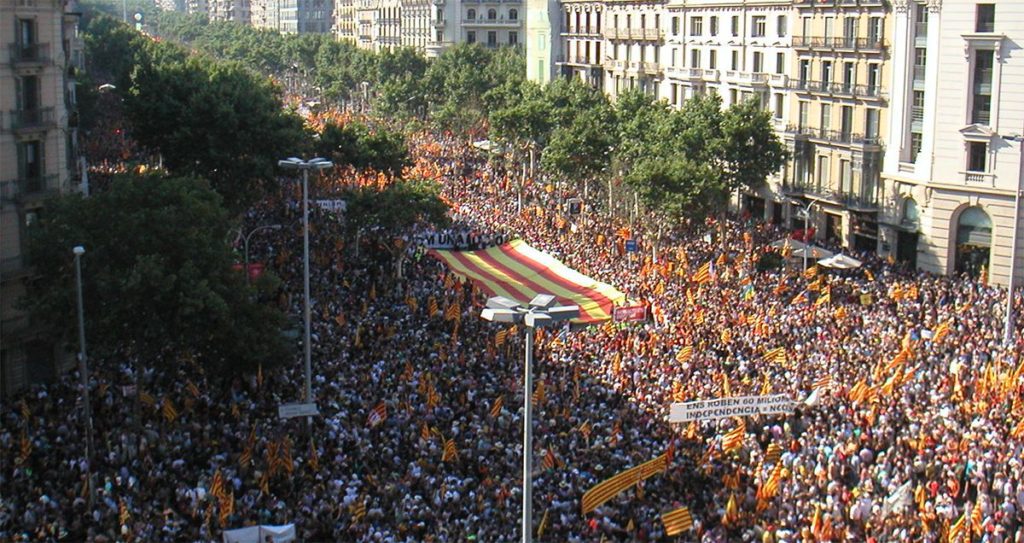 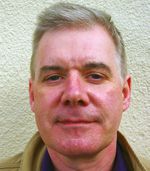 For the first time at elections to its National Assembly pro-independence parties won a majority of seats. It yet another sign that Catalonia is on the road to independence with only the timing and nature of that final destination still up for discussion. With more than half the seats and just under half the votes the parliament does not have a clear mandate as yet but it is only a matter of time before a legal referendum is called. To date Madrid has blocked this demand hoping that the issue will go away but this is now looking a forlorn hope even in Madrid.

The national movement in Catalonia is different from that in Scotland. Here the independence movement is a broad based, progressive and civic movement including many people who do not describe themselves as nationalist or for that matter, Scottish. In Catalonia the movement is more overtly nationalist revolving round issues of identity, language and culture. Herein lies its problem. Those who describe themselves as Catalans rather than Spanish actually represent a minority of the population. This is reflected on the key issue of language. Around 38% of Catalans identify Catalan as their first language. They form the core of the national movement. This compares with around 45% who identify Spanish as their first language. To succeed the independence movement needs to embrace those large sections of Catalan society who don’t have that same sense of Catalan national identity including many who describe themselves as Spanish rather than Catalan. To be fair to the independence movement there is plenty of evidence that they are now doing just that.

The new government in Barcelona are committed to a strategy aimed at clearing the last obstacles to independence. This involves three things. The creation of new embryonic institutions necessary in an independent state, building that absolute pro independence majority in society and forcing the government in Spain to enter meaningful negotiations.

Like Scotland, Catalonia is on the road to independence. It is now only a matter of when and what form that independence will take. Also like Scotland the debate is around the nature of independence; is independence an end in itself or is it the means to a better and more progressive Catalonia. Within the independence movement are powerful Left forces around issues such as republicanism and public ownership. We are now looking at a future where the two oldest imperialist states in Europe break up.

Bill Bonnar is the National Secretary of the Scottish Socialist Party.