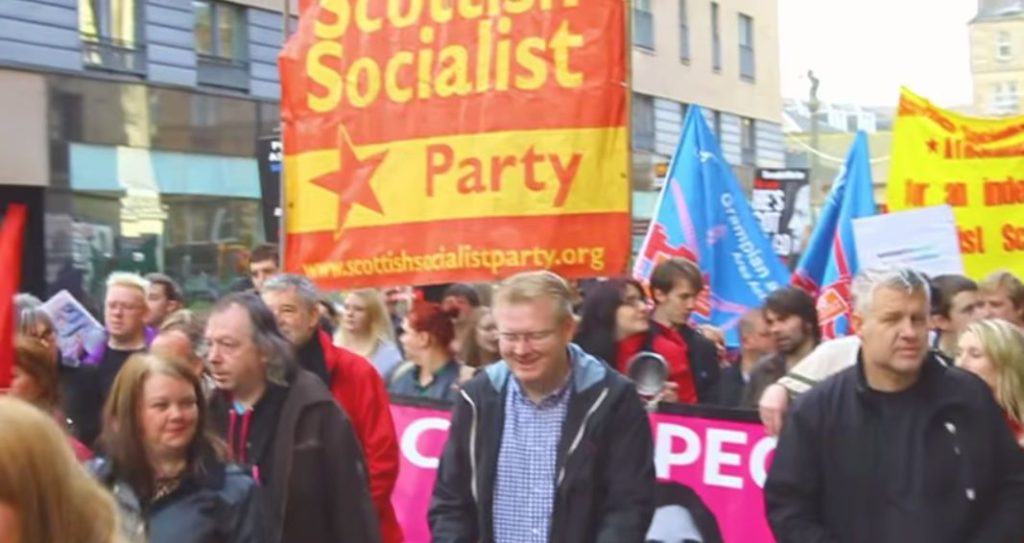 Instead of pandering to big business and the rich, the SSP believes that we should be standing up against corporate and personal greed.

In 1974, the Labour Party manifesto called for “a fundamental and irreversible shift in the balance of wealth and power to working people and their families”.

Since then, there has certainly been a fundamental shift in the balance of wealth and power. But it has been in the opposite direction – away from working people and their families, in favour of big business and the rich.

We believe that it’s time to swing the pendulum in the opposite direction: to tax the rich, redistribute wealth and income, curb the power of big business and move towards a society where our wealth and resources are harmonised for the benefit of the people rather than plundered by an elite.

In a devolved Scotland the SSP is committed to campaign for the following:

The SSP is the only political party in Scotland that stands unequivocally on the side of workers and their rights. Every time workers are forced to strike, picket or demonstrate in defence of their pay, jobs, pensions and workplace rights the Scottish Socialist Party stands with them.

The SSP has members in all of the major trade unions and with many leading trade union members playing an active role in forming SSP policies, we present a comprehensive programme for trade unionists in Scotland.

In a devolved Scotland the SSP is committed to implementing the following: 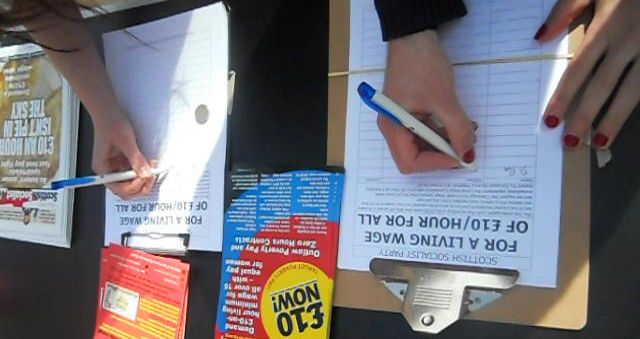 The public sector belongs to the people, to serve the people, through libraries, clinics, schools, community halls and other facilities.

Instead of slashing the public sector, the SSP is in favour of expanding it, by employing more nurses, more teachers, more workers providing local services for local communities.

The SSP would bring the railways, the buses, the hospital catering companies and other privatised industries back into the public sector. 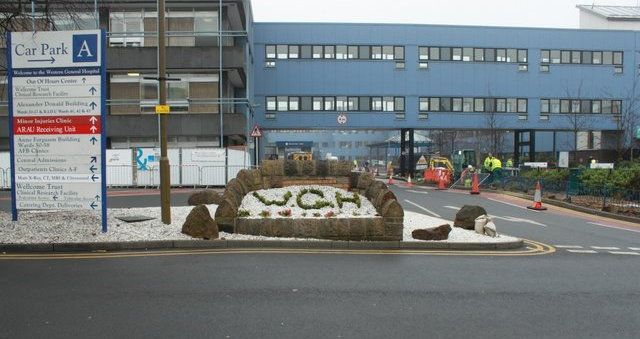 And in a post-independence Scotland we would fight to bring North Sea oil and other energy-generating industries into the public sector, in order that the profits can be ploughed into protection of the environment, developing renewable energy and creating a world-class fare-free public transport system.

In a devolved Scotland the SSP is committed to implementing the following:

The SSP seriously addresses the issue of crime, the brunt of which is visited disproportionately on working-class communities, by making communities safer and creating a system that delivers justice for all.  Our proposal to provide heroin on prescription, as part of an integrated health strategy, was in the past derided as an irresponsible and provocative slogan.

It is now increasingly recognised, even by sections of the police hierarchy, as a serious, tried and tested solution, which would bring the problem of addiction out into the open and at the same time reduce crime.

Most burglaries and muggings in Scotland are committed by heroin addicts trying to access money to buy illegal drugs. Removing the need to steal cash to score drugs would remove the impetus towards crime.

The SSP will campaign for: