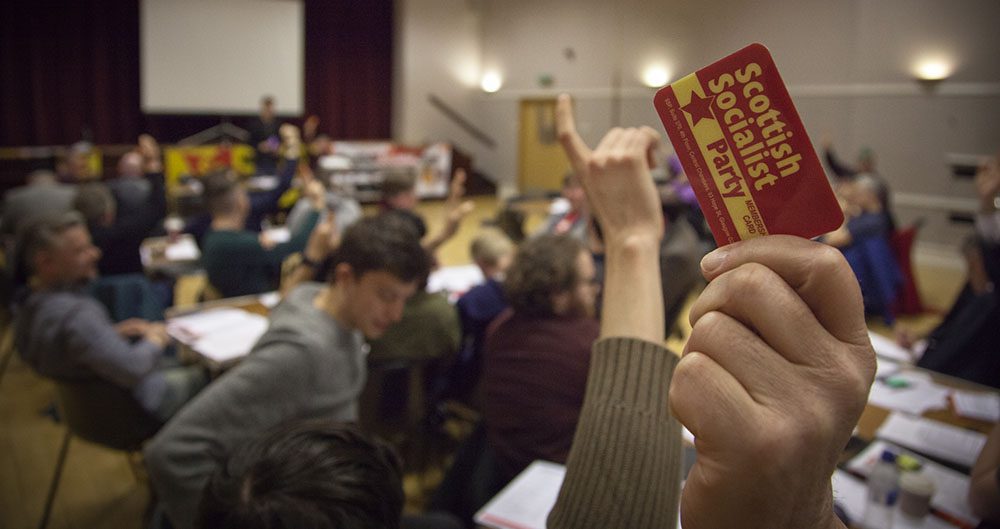 At the SSP National Conference 2018, after full hustings for contested posts and statements from the nominees, the party elected its office-bearers. 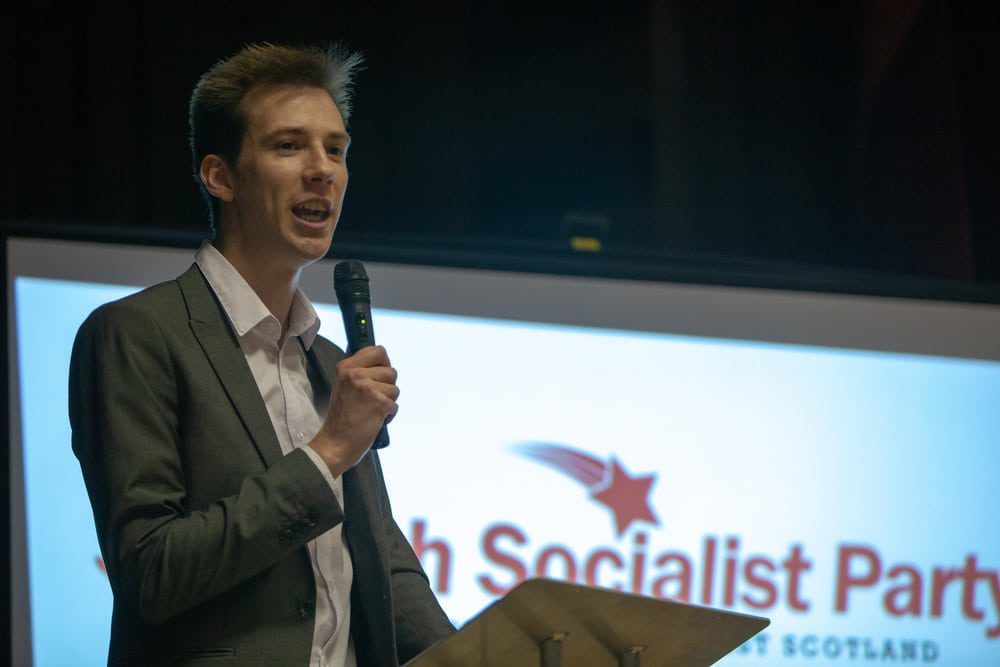 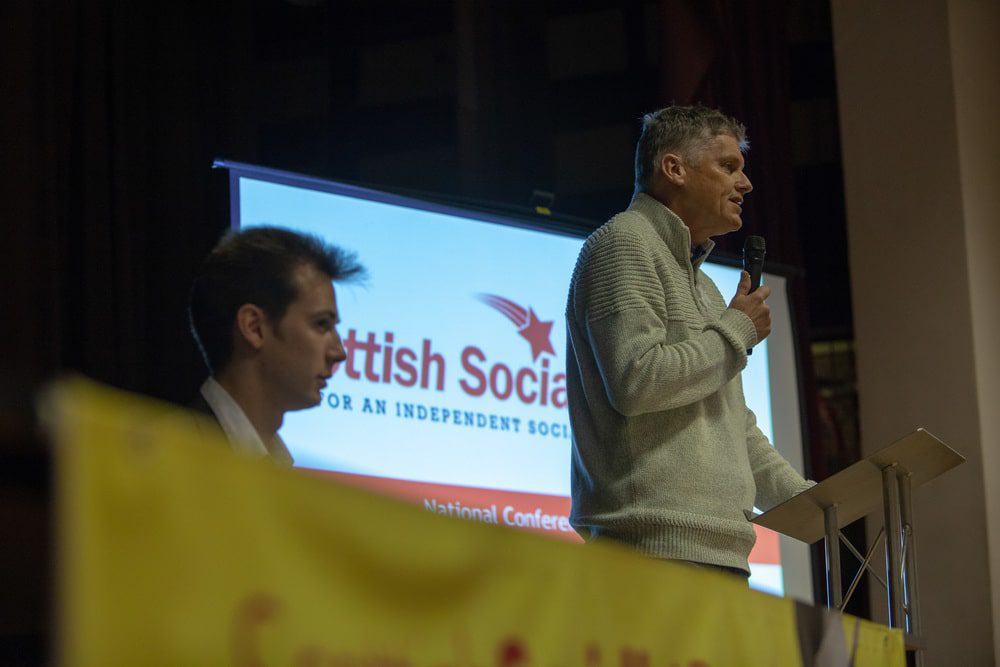 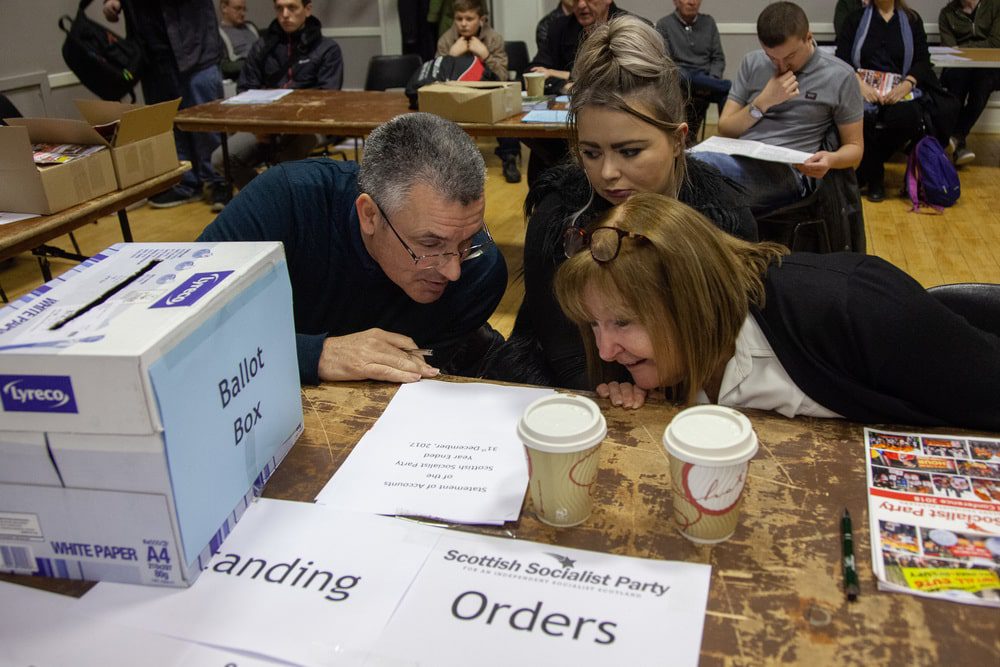 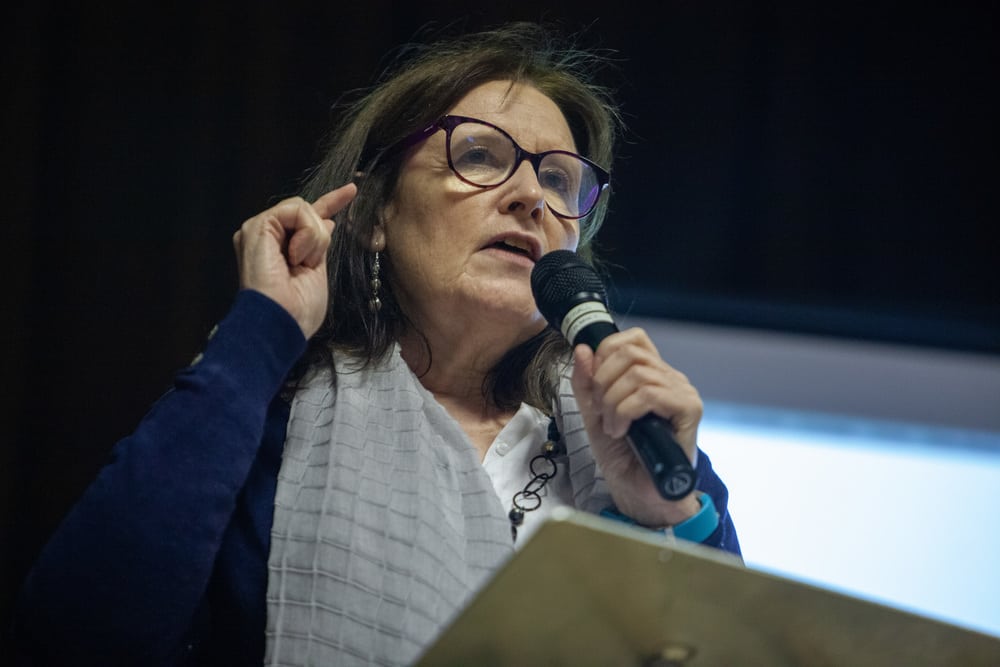 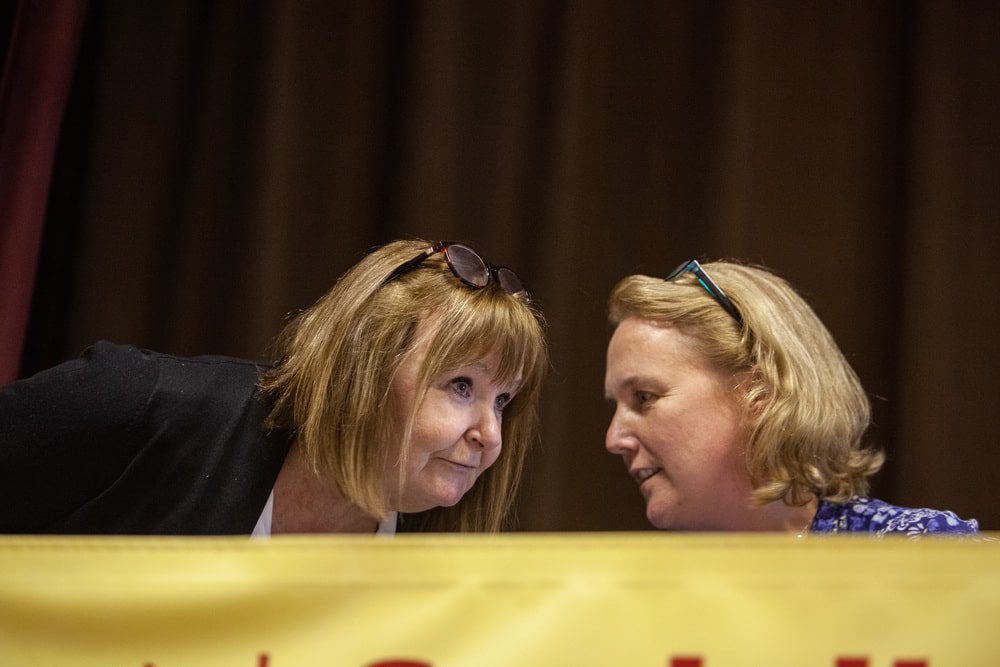 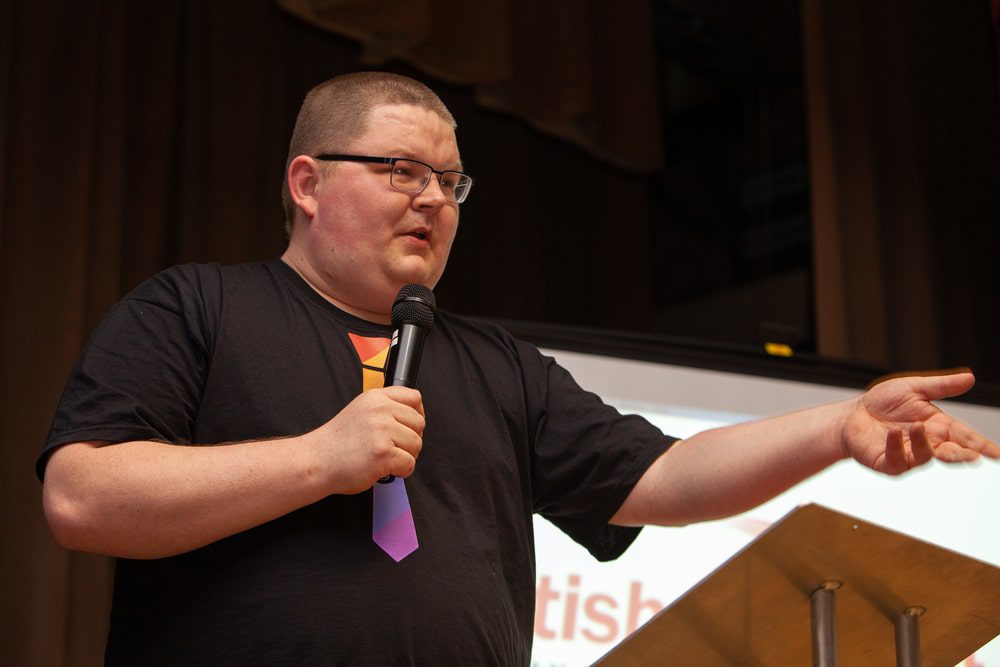 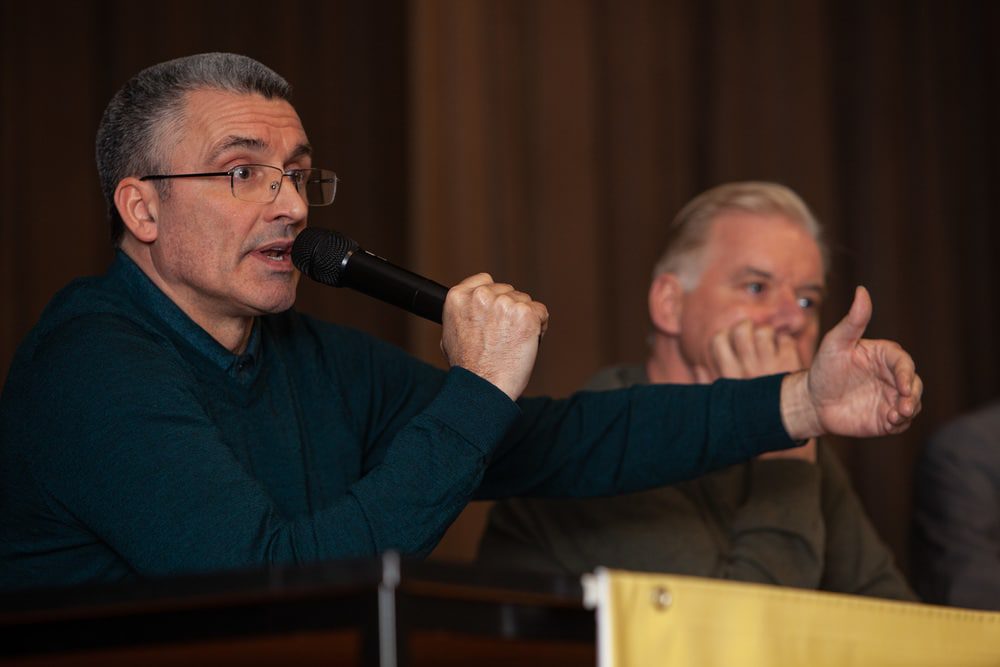 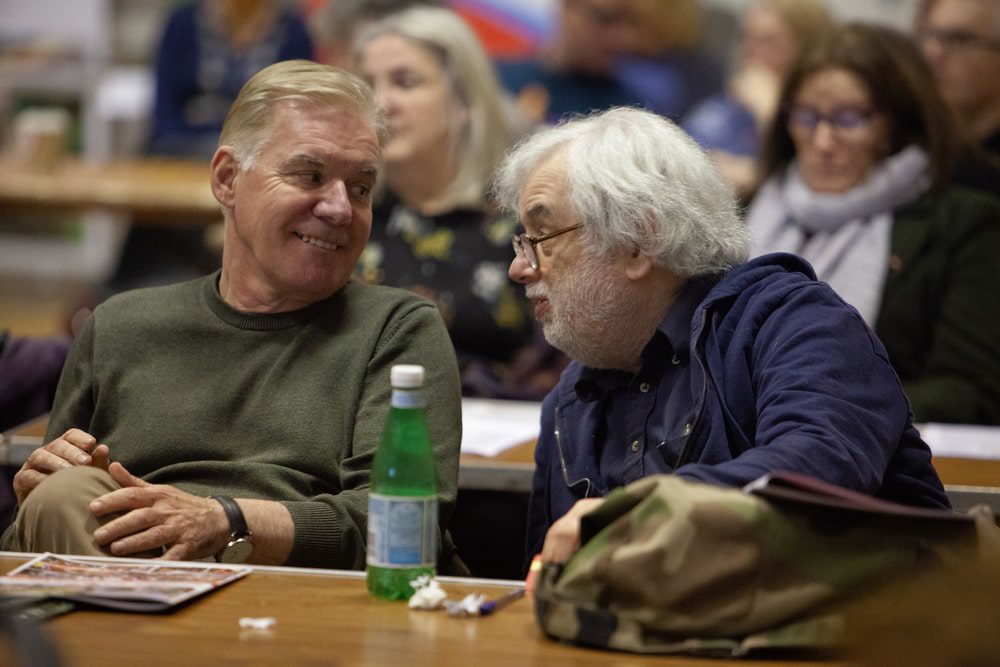 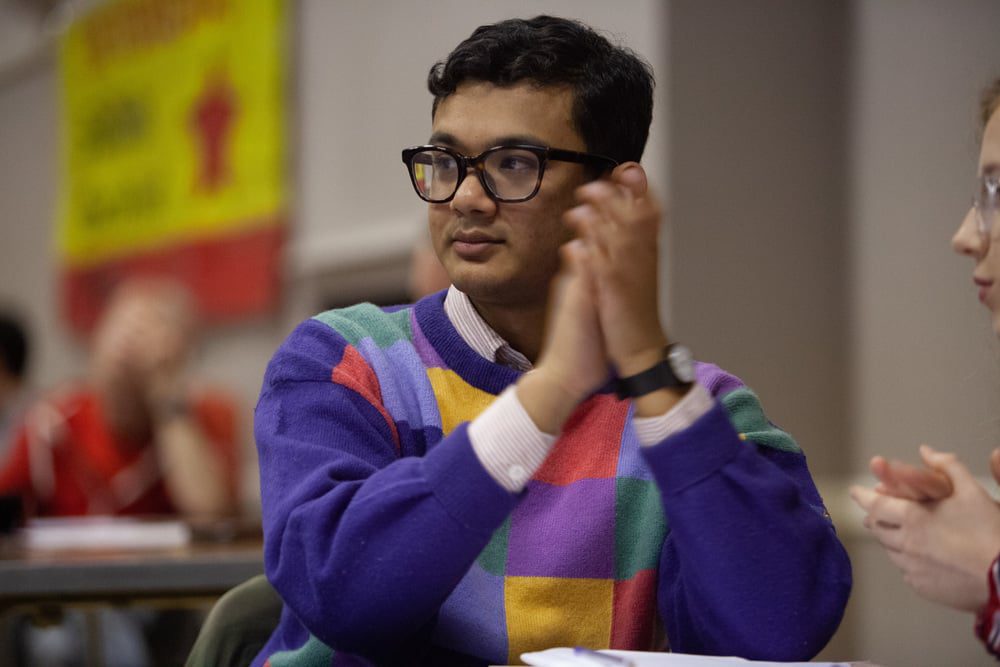 The Scottish Socialist Party thanks the comrades vacating the committee for their service, warmly welcomes the new executive committee, and looks forward to implementing successful conference resolutions and class action in the near future.